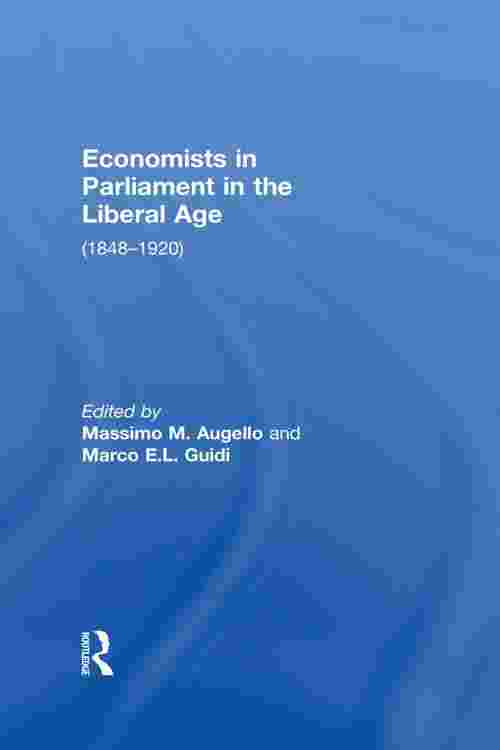 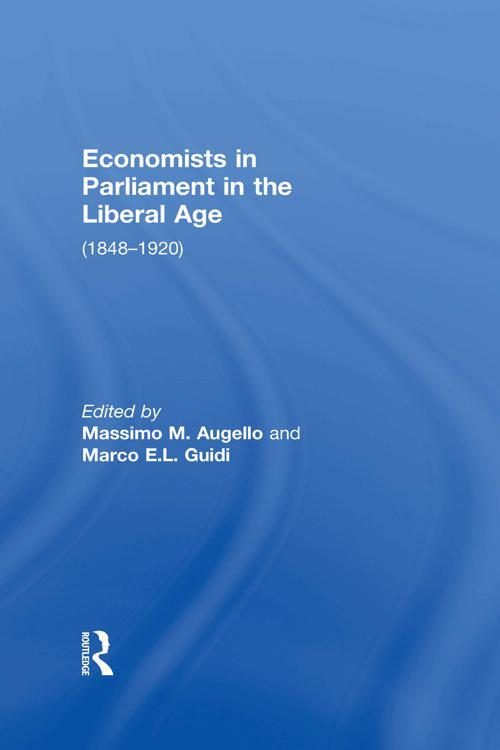 Economists in Parliament in the Liberal Age

Economists in Parliament in the Liberal Age

This detailed volume explores the role and actions of economists in US, Japanese and various European parliaments in the critical period between 1848 and 1920. Featuring chapters written by an international array of contributors from both economics and history, the book provides fascinating insights into the parliamentary life in the period. It highlights the often pivotal role of economists within each administration; examines their influence on policy making, their relationships with other MPs, civil servants, external economic associations and looks at the influence of public opinion on economic policy. The book also discusses the nature of the economic discourse practised in the parliamentary arena, considering the complex relationships between science and practice, and between politics and political economy in light of the evolution of economics during this period. The book is the first of its kind to provide a comparative framework for analysis, and will appeal to economists and historians alike.