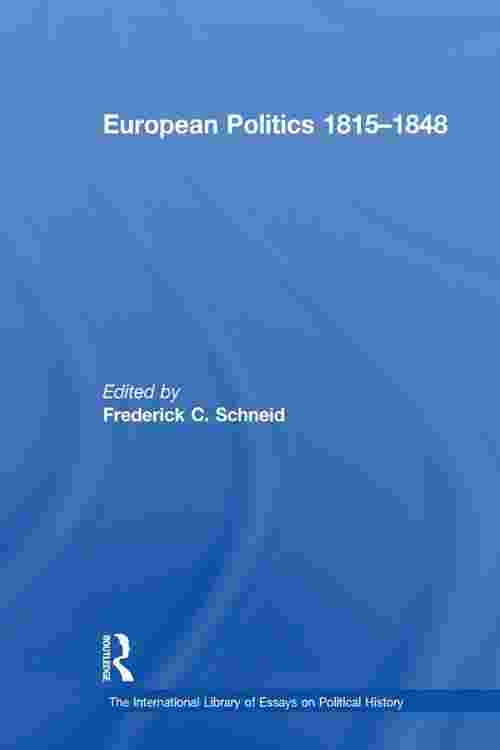 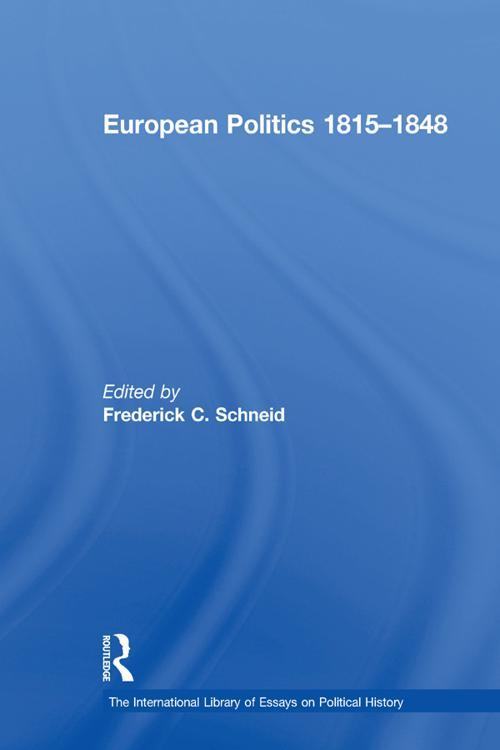 The three intervening decades between the Congress of Vienna and the Revolutions of 1848 are marked by enormous social, political, economic and cultural change. Liberalism, nationalism, romanticism and industrialism profoundly affected the course of Europe and compelled conservative monarchies to accept the principles of collective action and military force to curb political revolution. In the years immediately following 1815, the Quadruple and Holy Alliances served the dual purpose of preventing a restoration of Bonapartism and suppressing revolutions. By the 1820s these international associations dissipated, but the principles upon which they were founded informed the decisions of the respective governments through 1848. The classic articles and papers collected in this volume attempt to illustrate that despite the substantial changes to European society which occurred during these thirty years, European powers accepted common principles which influenced their state's domestic and foreign policies.