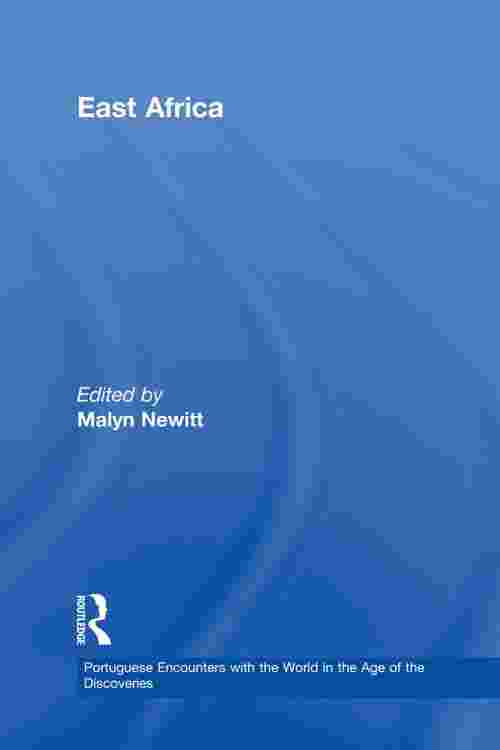 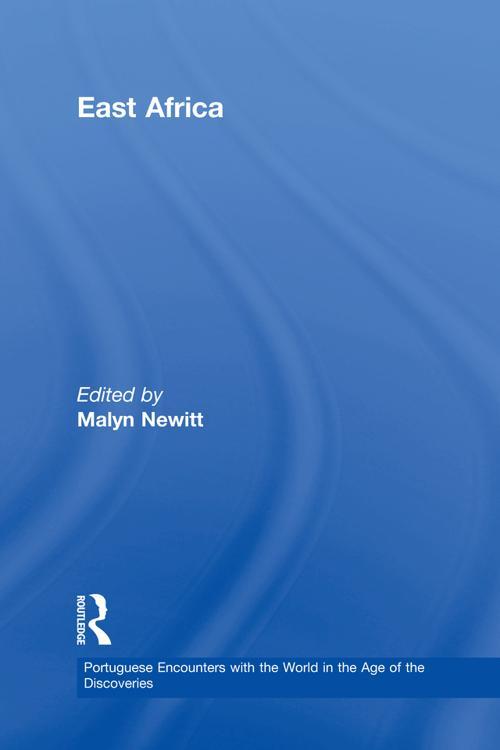 The Portuguese appear to have been the first European visitors to encounter East Africa, with the arrival of a lone traveller, Pero da Covilham, in c.1491. Covilham left no account of his experiences, so Vasco da Gama had little idea of what to expect when he led his first voyage to the region in 1497. The account of this expedition paints a vivid portrait of the first contacts between Portugal and the coastal peoples of East Africa. This account, together with a wealth of carefully selected documents comprise this volume of writings which detail Portugal's relationship with East Africa from the late fifteenth century through to the seventeenth century. As these documents demonstrate, the best Portuguese writers had a deep interest in the African peoples and carefully observed the way their societies worked. The Portuguese in East Africa lived alongside their African subjects and the independent chiefs and to a large extent adopted their life style, technology, business practices, and even their beliefs and customs. This collection of contemporary writings from the period brings to life this extraordinary relationship.