[PDF] Environmental Leaders and Laggards in Europe Why There is (Not) a 'Southern Problem' by Tanja A. Börzel | Perlego 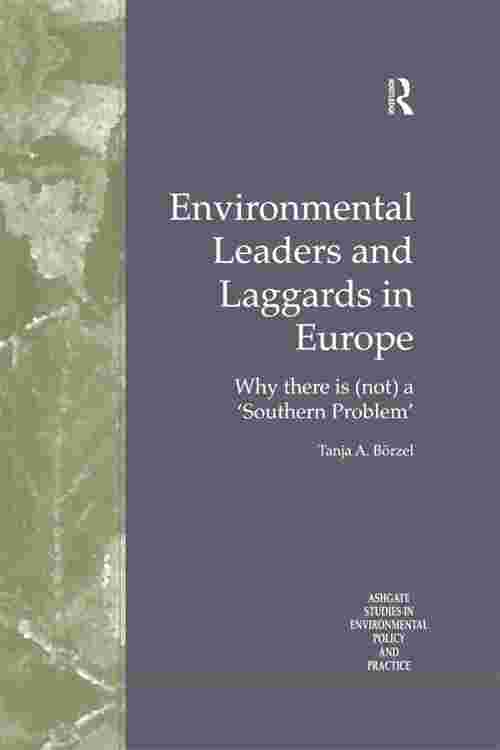 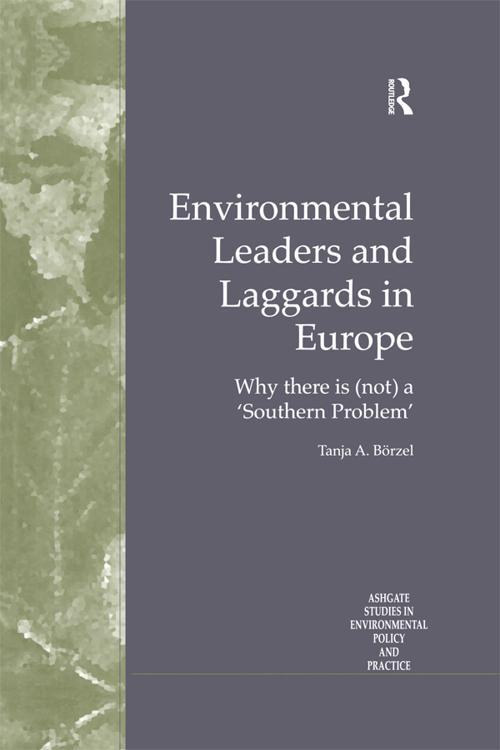 Environmental Leaders and Laggards in Europe

Why There is (Not) a 'Southern Problem'
Tanja A. Börzel
Start free trial
Share book
188 pages
English
ePUB (mobile friendly)
Available on iOS & Android
Unavailable in your region

Environmental Leaders and Laggards in Europe

Why There is (Not) a 'Southern Problem'
Tanja A. Börzel
Book details
Table of contents

No other European laws are so frequently violated as environmental directives. This informative and illuminating volume explains why member states have repeatedly failed to comply with European Environmental Law. It challenges the assumption that non-compliance is merely a southern problem. By critically comparing and analyzing Spain and Germany, the volume demonstrates that both northern leaders and southern laggards face compliance problems if a European policy is not compatible with domestic regulatory structures. The North-South divide is therefore much more complex than previously thought. Examining each country's capabilities of shaping European policies according to its environmental concerns and economic interests, the book debates the possible outcomes if the European Union does not come to terms with the leader-laggards dynamics in environmental policy-making. It will be a prime resource for anyone concerned with environmental policy-making and law, particularly within the EU, as well as those interested in environmental and political geography.