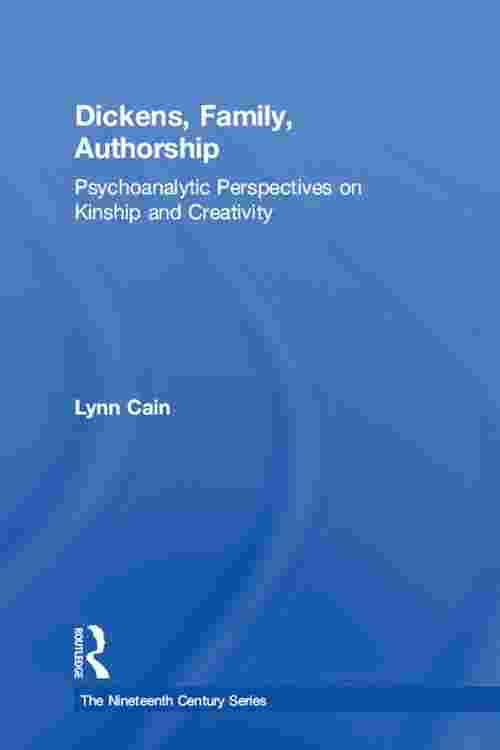 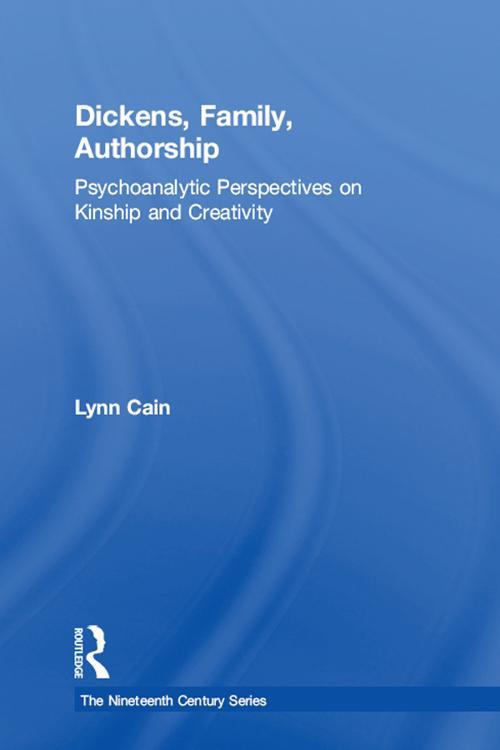 Drawing on a wide range of Dickens's writings, including all of his novels and a selection of his letters, journalism, and shorter fiction, Dickens, Family, Authorship provides a provocative account of the evolution of an author from whose psychological honesty and imaginative generosity emerged precocious fictional portents of Freudian and post-Freudian theory. The decade 1843-1853 was pivotal in Dickens's career. A phase of feverish activity on both personal and professional fronts, it included the irrevocable souring of his relations with his parents, the peripatetic residence in continental Europe, and a massive proliferation of writing and editing activities including the aborted autobiography. It was a period of astounding creativity which consolidated Dickens's authorial and financial stature. It was also one tainted by loss: the deaths of his father, sister and daughter, and the alarming desertion of his early facility for composition. Lynn Cain's substantial study of the four novels produced during this turbulent decade - Martin Chuzzlewit, Dombey and Son, David Copperfield and Bleak House - traces the evolution of Dickens's creative imagination to discover in the modulating fictional representation of family relationships a paradigm for his authorial development. Closely argued readings demonstrate a reorientation from a patriarchal to a maternal dynamic which signals a radical shift in Dickens's creative technique. Interweaving critical analysis of the four novels with biography and the linguistic and psychoanalytic writings of modern theorists, especially Kristeva and Lacan, Lynn Cain explores the connection between Dickens's susceptibility to depression during this period and his increasingly self-conscious exploitation of his own mental states in his fiction.