[PDF] Drugs of Abuse: The International Scene Volume I by Mangai Natarajan | Perlego 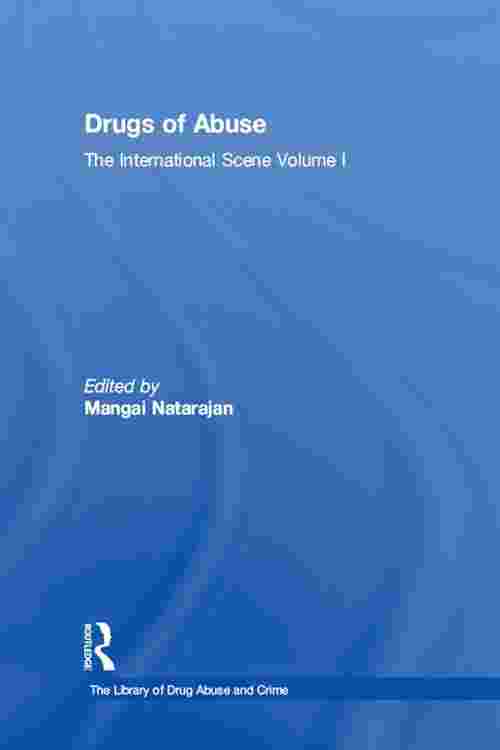 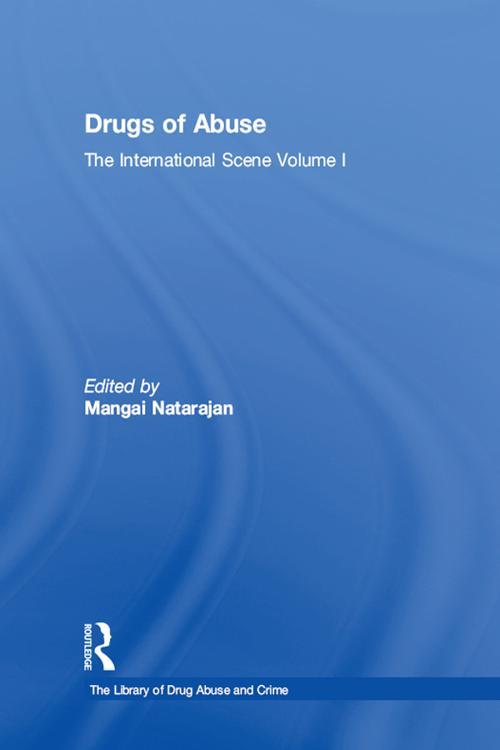 Drugs of Abuse: The International Scene

Drugs of Abuse: The International Scene

Globalization and attendant modernization has increased both the supply and the demand for drugs around the world. Drug abuse is no longer the concern of only the developed world. Countries without histories of drug use, particularly developing countries, are now reporting problems of abuse because they have become transit points for international drug trafficking. Because the problem is now worldwide, a global strategy is needed for identifying, analyzing and developing strategies to deal with drug abuse and the associated problems for health and safety. This volume reviews the international status of drug abuse. Specific topics covered include drug abuse in the developing world, emerging drugs and poly drug use; gateway drugs, cultural views of drug use and state of the art methodologies employed in research on drug abuse.