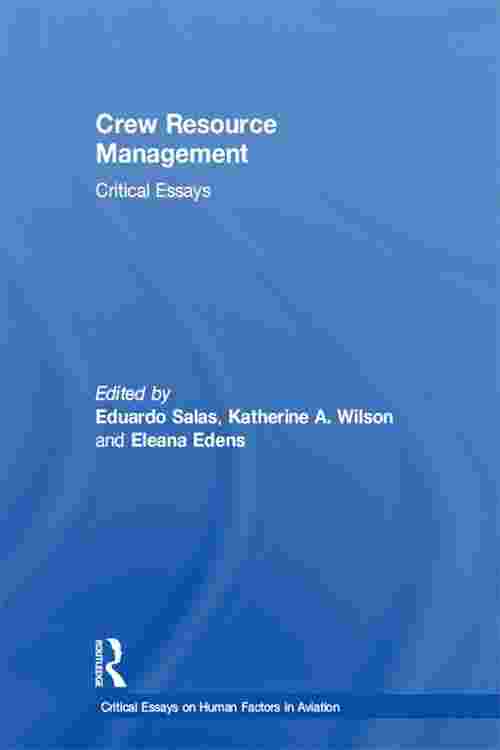 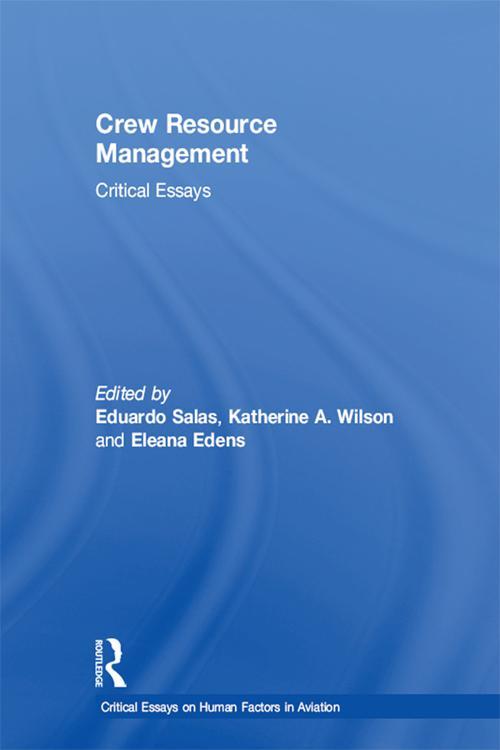 Crew Resource Management (CRM) training was first introduced in the late 1970s as a means to combating an increased number of accidents in which poor teamwork in the cockpit was a significant contributing factor. Since then, CRM training has expanded beyond the cockpit, for example, to cabin crews, maintenance crews, health care teams, nuclear power teams, and offshore oil teams. Not only has CRM expanded across communities, it has also drawn from a host of theories from multiple disciplines and evolved through a number of generations. Furthermore, a host of methodologies and tools have been developed that have allowed the community to better study and measure its effect on team performance and ultimately safety. Lacking, however, is a forum in which researchers and practitioners alike can turn to in order to understand where CRM has come from and where it is going. This volume, part of the 'Critical Essays on Human Factors in Aviation' series, proposes to do just that by providing a selection of readings which depicts the past, present, and future of CRM research and training.