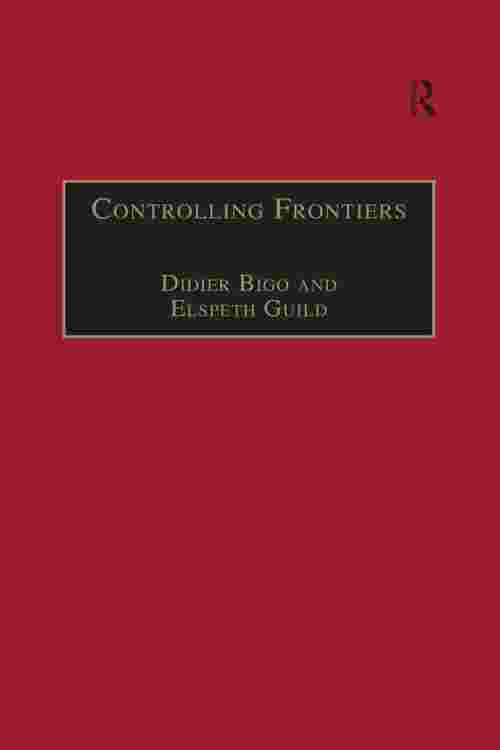 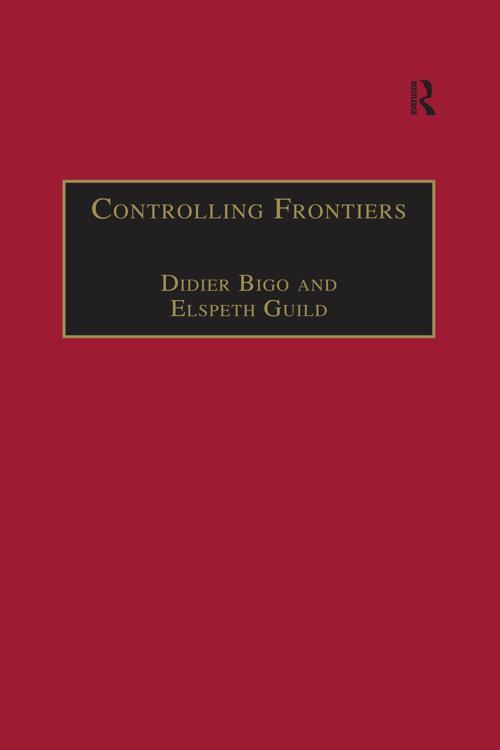 Focusing in particular on the European borders, this volume brings together an interdisciplinary group of academics to consider questions of immigration and the free movement of people, linking control within the state to the role of the police and internal security. The contributors all take as the point of departure the significance of European governmentality within the Foucauldian meaning as opposed to the European governance perspective which is already well represented in the literature. They discuss the relation between control of borders, introduction of biometrics and freedom. The book makes available in English an analysis of an important and politically highly charged field from a major French critical perspective. It draws on different disciplines including law, politics, international relations and philosophy.