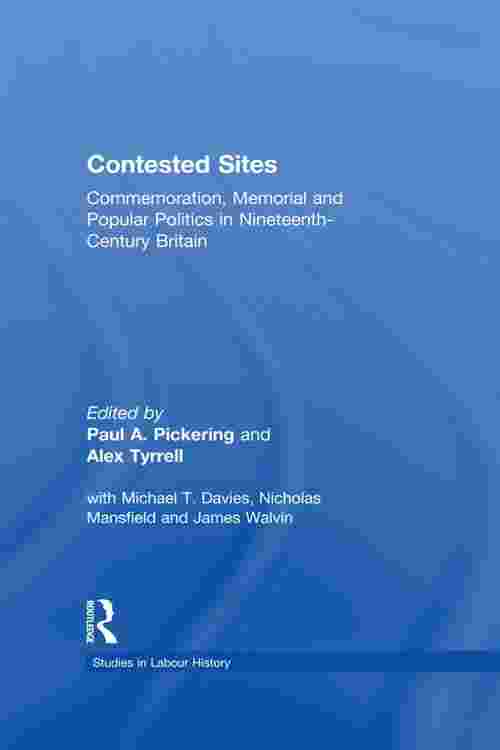 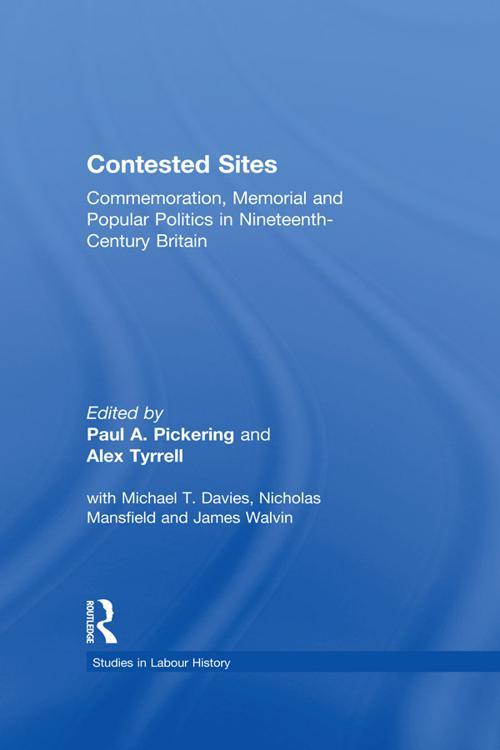 The second half of the nineteenth century witnessed a new phenomenon in public monuments and civic ornamentation. Whereas in former times public statuary had customarily been reserved for 'warriors and statesmen, kings and rulers of men', a new trend was emerging for towns to commemorate their own citizens. As the subjects immortalised in stone and bronze broadened beyond the traditional ruling classes to include radicals and reformers, it necessitated a corresponding widening of the language and understanding of public statuary. Contested Sites explores the role of these commemorations in radical public life in Britain. Despite recent advances in the understanding of the importance of symbols in public discourse, political monuments have received little attention from historians. This is to be regretted, for commemorations are statements of public identity and memory that have their politics; they are 'embedded in complex class, gender and power relations that determine what is remembered (or forgotten)'. Examining monuments, plaques and tombstones commemorating a variety of popular movements and reforming individuals, the contributions in Contested Sites reveal the relations that went into the making of public memory in modern Britain and its radical tradition.