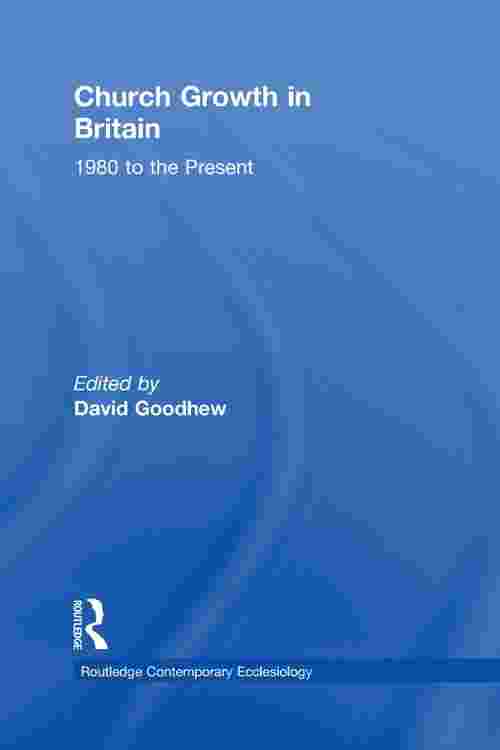 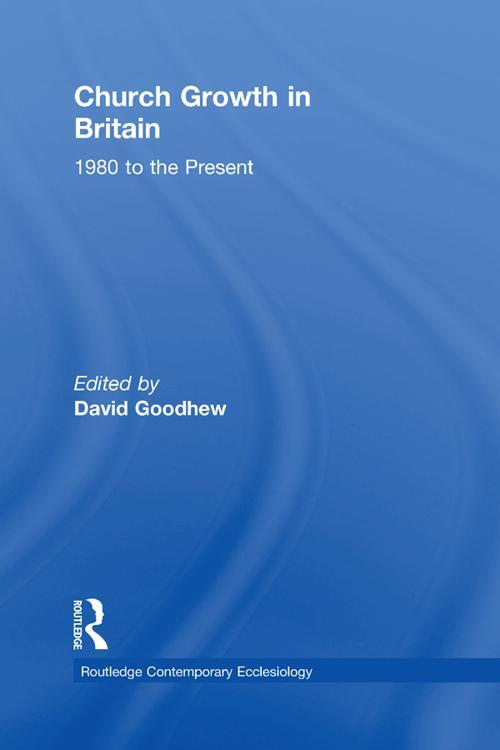 1980 to the Present
David Goodhew
Book details
Table of contents

There has been substantial church growth in Britain between 1980 and 2010. This is the controversial conclusion from the international team of scholars, who have drawn on interdisciplinary studies and the latest research from across the UK. Such church growth is seen to be on a large scale, is multi-ethnic and can be found across a wide range of social and geographical contexts. It is happening inside mainline denominations but especially in specific regions such as London, in newer churches and amongst ethnic minorities. Church Growth in Britain provides a forceful critique of the notion of secularisation which dominates much of academia and the media - and which conditions the thinking of many churches and church leaders. This book demonstrates that, whilst decline is happening in some parts of the church, this needs to be balanced by recognition of the vitality of large swathes of the Christian church in Britain. Rebalancing the debate in this way requires wholesale change in our understanding of contemporary British Christianity.