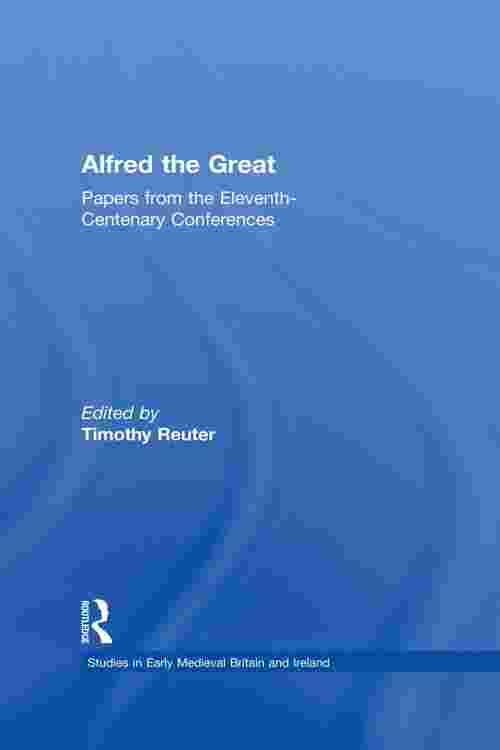 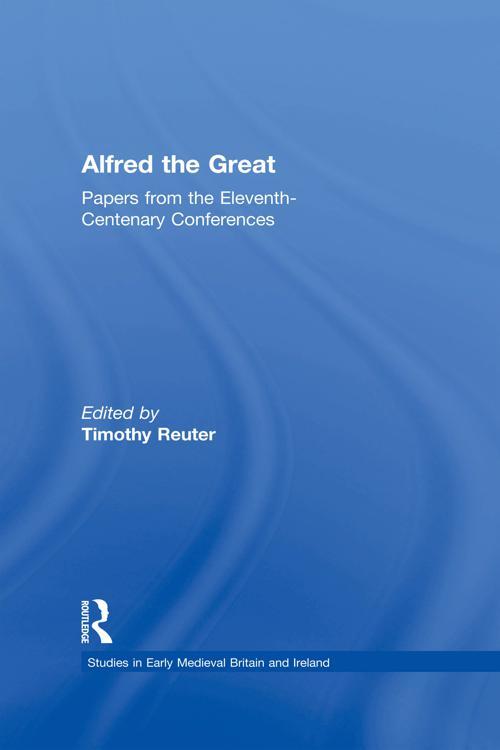 1999 marked the eleven-hundredth anniversary of the death of Alfred the Great, and to mark this event, two international conferences were held to re-evaluate and contextualise Alfred's achievements and the developments of his reign. This volume includes papers given at both events and provides substantial assessments, by leading scholars, of issues of source-criticism, of the large corpus of Old English literature associated with Alfred and of developments in government and society in late ninth-century England. It also explores how Alfred and his kingdom related to the wider geo-political and cultural situation in the British isles and continental Europe, and closes with a substantial survey of the uses and shifts in Alfred's reputation in the centuries following his death. This substantial and wide ranging volume will become a standard reference work for anyone interested in Old English literature or Anglo-Saxon history, and will set the pattern of future scholarly debate.