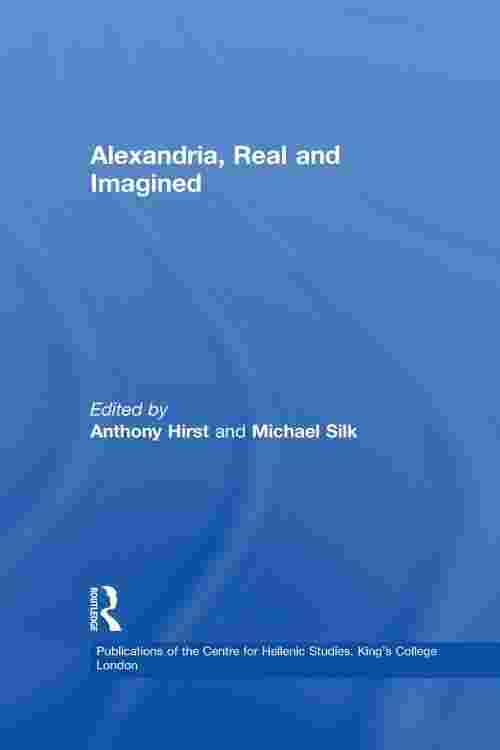 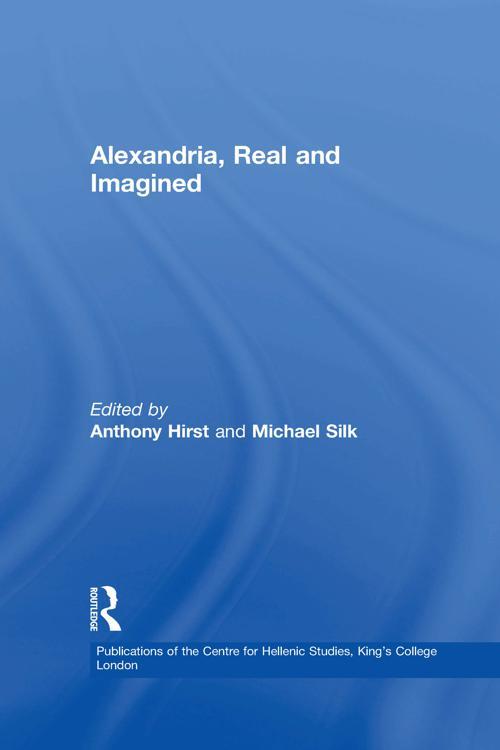 Alexandria, Real and Imagined offers a complex portrait of an extraordinary city, from its foundation in the fourth century BC up to the present day: a city notable for its history of ethnic diversity, for the legacies of its past imperial grandeur - Ottoman and Arab, Byzantine, Roman and Greek - and, not least, for the memorable images of 'Alexandria' constructed both by outsiders and by inhabitants of the city. In this volume of new essays, Alexandria and its many images - the real and the imagined - are illuminated from a rich variety of perspectives. These range from art history to epidemiology, from social and cultural analysis to re-readings of Cavafy and Callimachus, from the impressions of foreign visitors to the evidence of police records, from the constructions of Alexandria in Durrell and Forster to those in the twentieth-century Arabic novel.