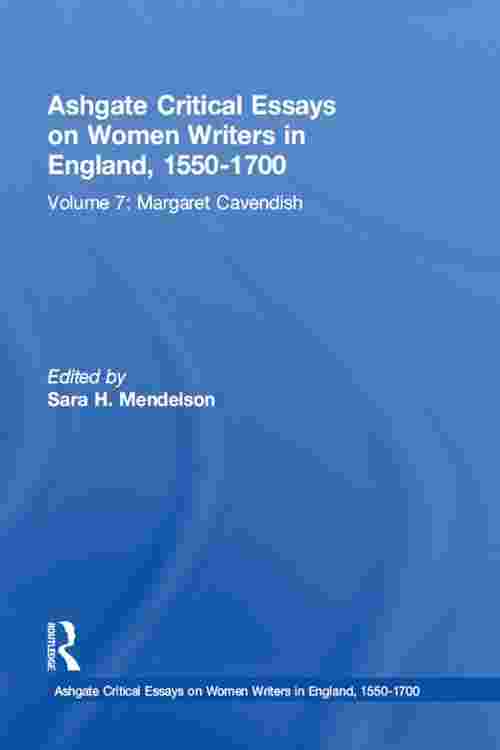 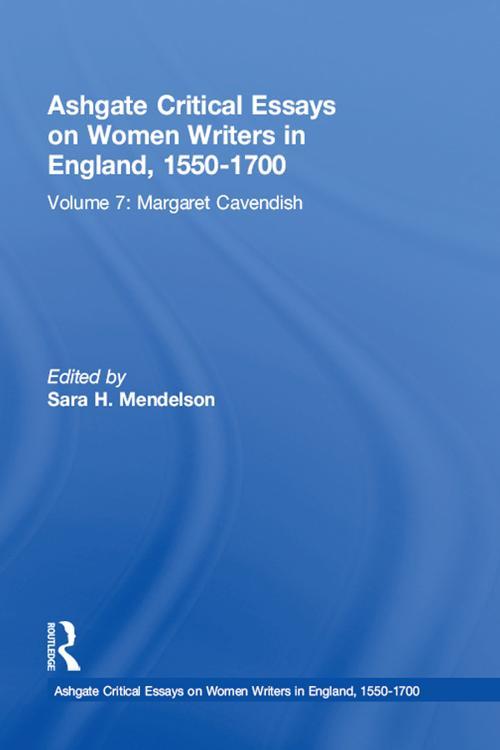 A maverick in her own time, Margaret Cavendish, Duchess of Newcastle (1623-1673) was dismissed for three centuries as an eccentric crank. Yet the past few decades have witnessed a true renaissance in Cavendish studies, as scholars from diverse academic disciplines produce books, articles and theses on every aspect of her oeuvre. Cavendish's literary creations hold a wide appeal for modern readers because of her talent for thinking outside the rigid box that delimited the hierarchies of class, race and gender in seventeenth-century Europe. In so doing, she challenged the ultimate building blocks of early modern society, whether the tenets of Christianity, the social and political imperatives of patriarchy, or the arrogant claims of the new Baconian science. At the same time, Cavendish offers keen insights into current social issues. Her works have become a springboard for critical discourse on such topics as the nature of gender difference and the role of science in human life. Sara Mendelson's aim in compiling this volume is to convey to readers some idea of the scope and variety of scholarship on Cavendish, not only in terms of dominant themes, but of critical controversies and intriguing new pathways for investigation.