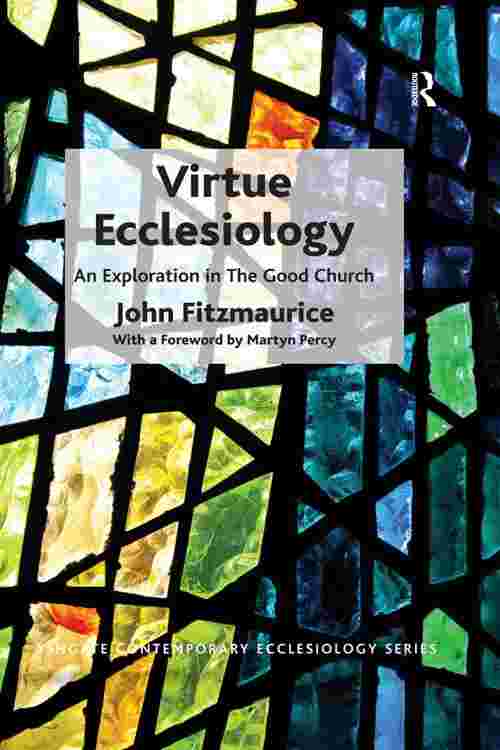 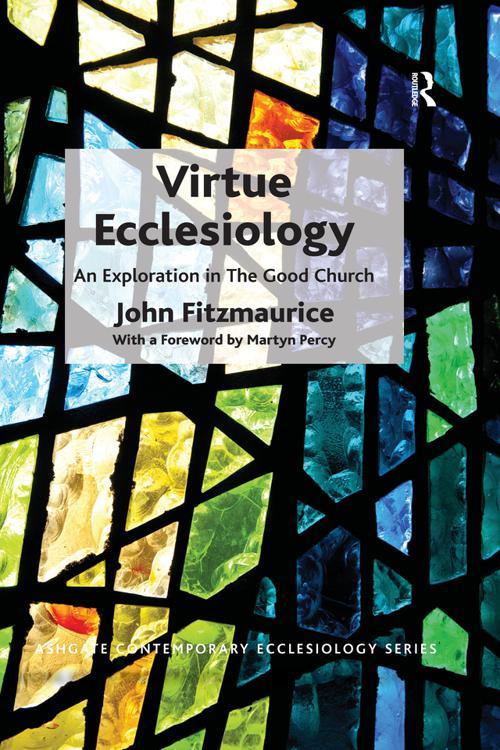 Critiquing a paradigm of growth within the church, this book contends that the church's growth ethic should be replaced by one based on virtue. Drawing on the work of Sennett, Fromm, and Hauerwas, John Fitzmaurice argues that an approach taking growth to be the overriding task of the church is found to be shallow and risks infantilising the faith it purports to proclaim. MacIntyre's proposal for a recovery of a virtue-based ethic is examined and interpreted theologically through the concepts of narrative theology, community, sacraments and sanctification; the role of 'practices' in developing virtuous character is central. The nature of a virtuous organisation is explored through a lens of organisational psychodynamics; this understanding informs a model of church as a community of interpretation. Fitzmaurice suggests that it is in and though sacramental practices that the transitional space for these virtues to be formed is created. Tracing a similar corrosion of character within secular institutions that have opted for an overriding focus on growth, this book offers an alternative based on the formation of corporate, as well as individual, virtuous character and considers the implications of a virtue-based growth ethic on theological education and ministerial formation as well as in terms of public theology and the manner of the church's engagement with society.