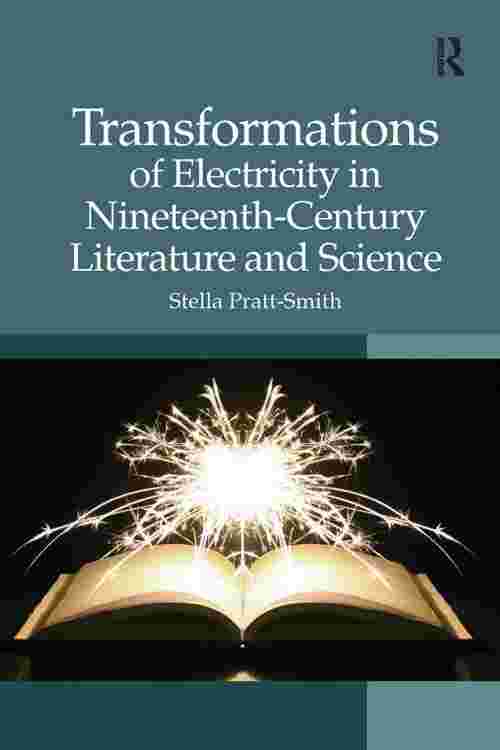 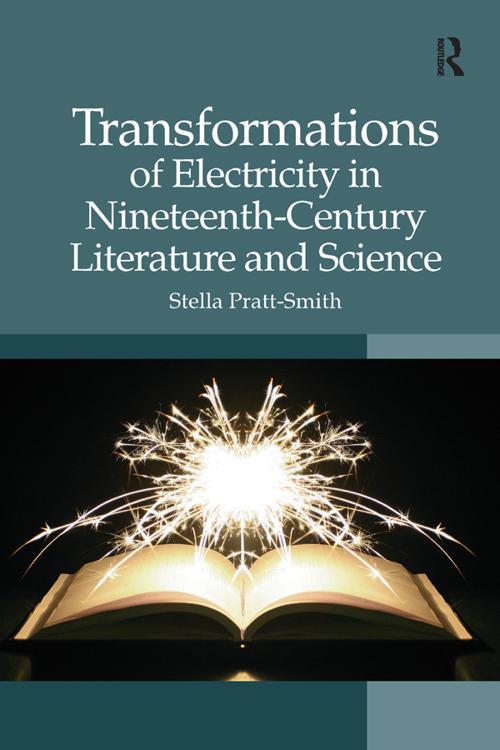 Transformations of Electricity in Nineteenth-Century Literature and Science

Transformations of Electricity in Nineteenth-Century Literature and Science

Throughout the nineteenth century, practitioners of science, writers of fiction and journalists wrote about electricity in ways that defied epistemological and disciplinary boundaries. Revealing electricity as a site for intense and imaginative Victorian speculation, Stella Pratt-Smith traces the synthesis of nineteenth-century electricity made possible by the powerful combination of science, literature and the popular imagination. With electricity resisting clear description, even by those such as Michael Faraday and James Clerk Maxwell who knew it best, Pratt-Smith argues that electricity was both metaphorically suggestive and open to imaginative speculation. Her book engages with Victorian scientific texts, popular and specialist periodicals and the work of leading midcentury novelists, including Charles Dickens, Charlotte Bronte, Emily Bronte, William Makepeace Thackeray and Wilkie Collins. Examining the work of William Harrison Ainsworth and Edward Bulwer-Lytton, Pratt-Smith explores how Victorian novelists attributed magical qualities to electricity, imbuing it with both the romance of the past and the thrill of the future. She concludes with a case study of Benjamin Lumley's Another World, which presents an enticing fantasy of electricity's potential based on contemporary developments. Ultimately, her book contends that writing and reading about electricity appropriated and expanded its imaginative scope, transformed its factual origins and applications and contravened the bounds of literary genres and disciplinary constraints.