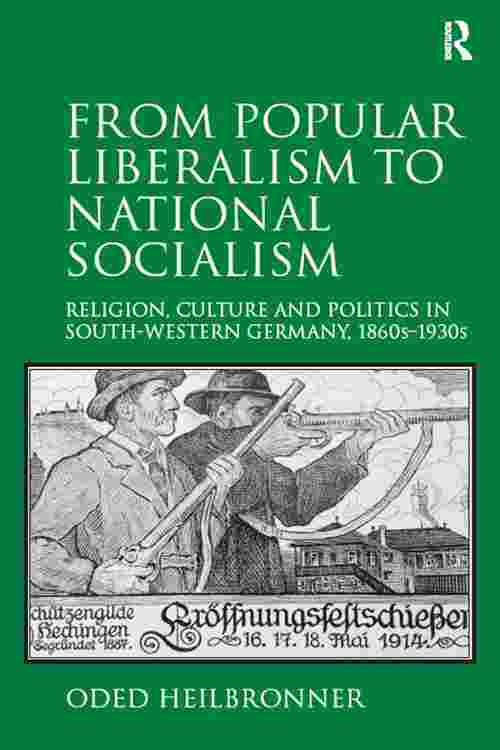 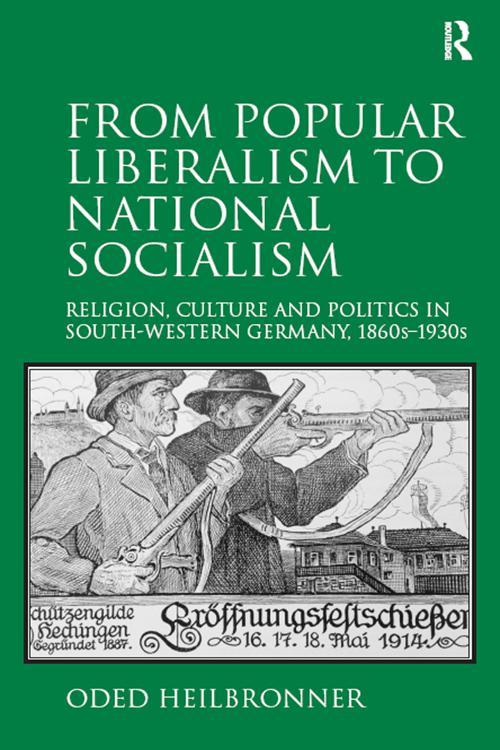 From Popular Liberalism to National Socialism

From Popular Liberalism to National Socialism

'Long live liberty, equality, fraternity and dynamite' So went the traditional slogan of the radical liberals in Greater Swabia, the south-western part of modern Germany. This book investigates the development of what the author terms 'popular liberalism' in this region, in order to present a more nuanced understanding of political and cultural patterns in Germany up to the early 1930s. In particular, the author offers an explanation for the success of National Socialism before 1933 in certain regions of South Germany, arguing that the radical liberal sub-culture was not subsumed by the Nazi Party, but instead changed its form of representation. Together with the famous völkish fraction and the leftist fraction within the chapters of the Nazi Party, there were radical-liberal associations, ex-members of radical-liberal parties, sympathizers with these parties, and notables with a radical orientation derived from family and regional traditions. These people and associations believed that the Nazi Party could fulfil their radical - liberal vision, rooted in the local democratic and liberal traditions which stretched from 1848 to the early 20th century. By looking afresh at the relationship between local-regional identities and national politics, this book makes a major contribution to the study of the roots of Nazism.