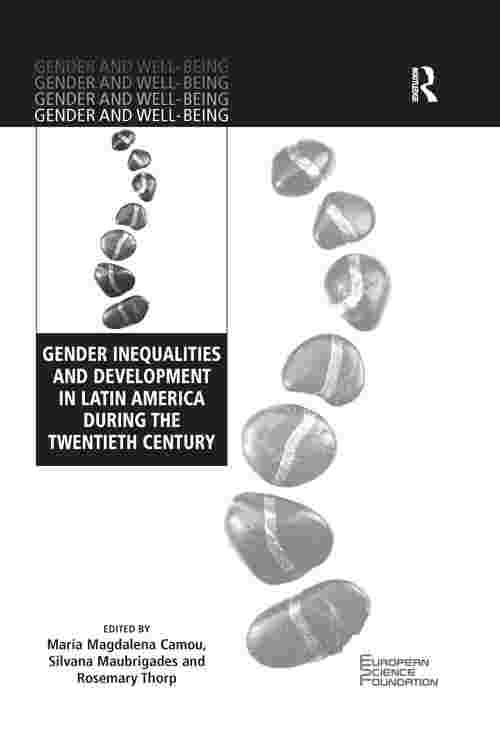 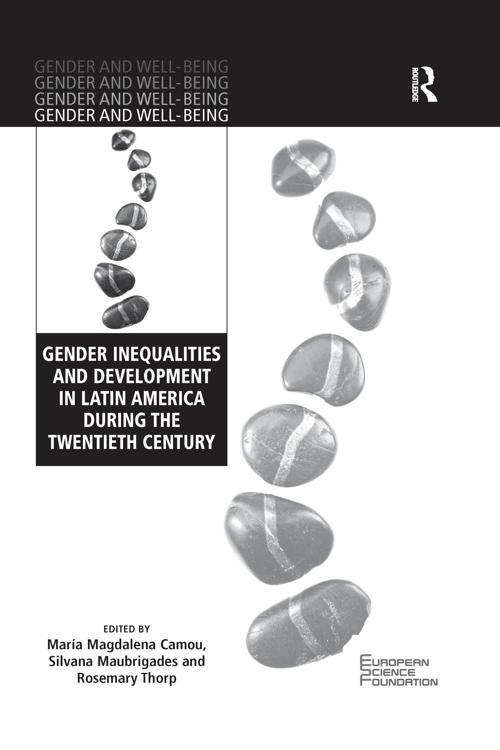 Gender Inequalities and Development in Latin America During the Twentieth Century

Gender Inequalities and Development in Latin America During the Twentieth Century

This book presents evidence of the evolution of the gender inequalities in Latin America during the twentieth century, using basic indicators of human development, namely education, health and the labour market. There are very few historical studies that centre on gender as the main analytical category in Latin America, so this book breaks new ground. Using case-studies from Argentina, Chile, Colombia, Mexico and Uruguay, the authors show that there is evidence of a correlation between economic growth and the decrease in gender inequality, but this process is also not linear. Although the activity rate of women was high at the beginning of the twentieth century, female participation in the labour market diminished, until the 1970s, when it began to increase dramatically. Since the 1970s, fertility reduction and education improvements and worsening labour market conditions are associated to the steadily increase of women participation in the labour market. By gauging the extent to which gender gaps in the formation of human capital, access to resources, quality of life and opportunities may have operated as a restriction on women's capabilities and on economic growth in the region, this book demonstrates that Latin America has lagged behind in terms of gender equality.