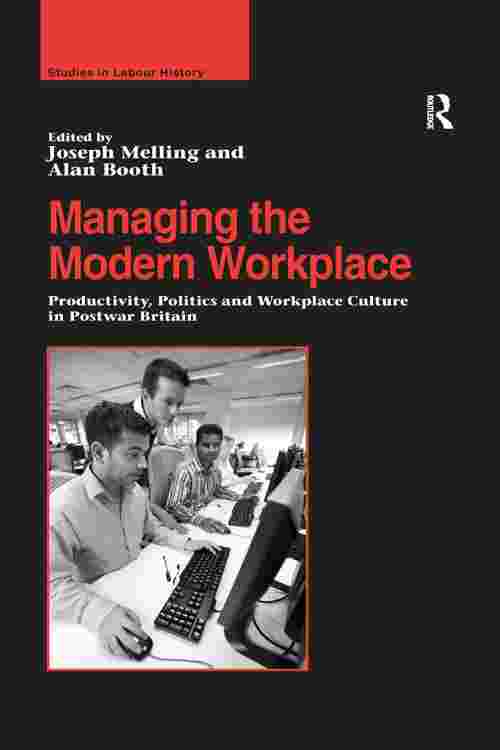 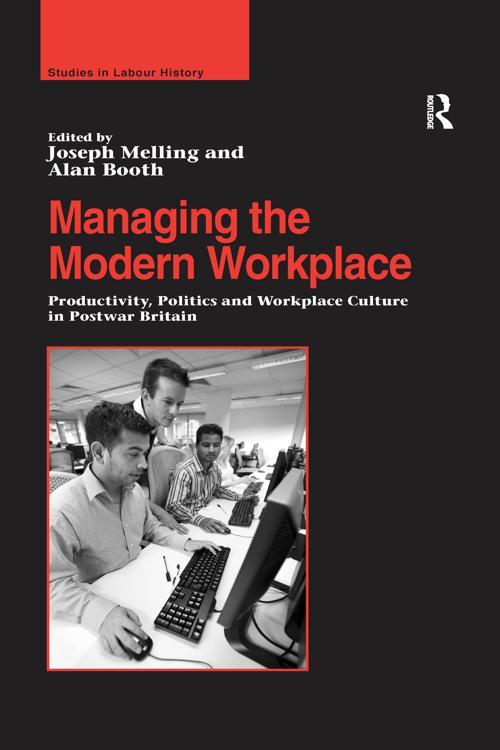 A recurring theme in the history of modern Britain in the twentieth-century has been the failure of its manufacturing industry and the record of disorder and conflict in the industrial workplace. This image was reinforced by the evidence of national strikes from the 1960s until 1984. This emphasis on decline and disorder in British manufacturing has distorted our understanding of workplace relationships and cultures in the post-war years. This volume provides a fresh assessment of the diverse and complex world of the workplace and Britain's production cultures during the long boom. Essays investigate the public and private sectors, and both manufacturing and service industries. The volume begins with a comparison of labour management in the post-war automobile industry, exploring the role of the foreman in the management of shop floor labour in Britain and the USA. The following two essays are concerned with relations between management and workers in the publicly-owned corporations. The first examines negotiations over pay and effort at the Swindon locomotive works, including the cultural values which informed the behaviour of the bargainers. The second investigates managerial responses to technical change in the British gas industry. We then move into the service sector, with an essay on the management of clerical staff in banks, including a discussion of the different roles available to male and female workers, and the incorporation of automated technologies. The final essay looks at the involvement of the unions in workplace productivity and the extent to which Labour politics informed union behaviour. The essays in this volume shed new light on the reasons for Britain's economic performance and opens up earlier interpretations of national decline and adversarial workplace cultures for further debate.