[PDF] Patterns of Secularization Church, State and Nation in Greece and the Republic of Ireland by Daphne Halikiopoulou | Perlego 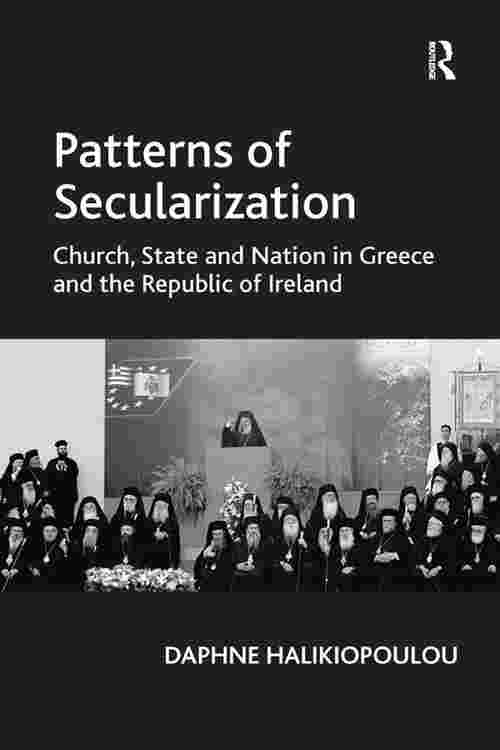 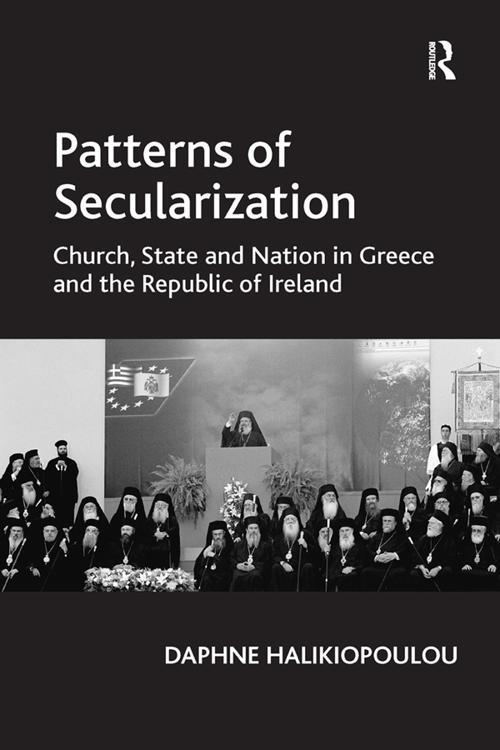 Church, State and Nation in Greece and the Republic of Ireland
Daphne Halikiopoulou
Book details
Table of contents

The politicization of religion is a central feature of the modern world, pointing to the continued relevance of the secularization debate: does modernization result in the decline of the social and political significance of religion or rather in a reaffirmation of religious values? This book examines the emergence of different patterns of secularization. It identifies the circumstances under which religion may remain or cease to be politically active and legitimate in societies where secularization has been initially inhibited given a strong identification with the nation. Arguing that in such societies the Church draws its power not only from its relationship with the state but also its relationship with the nation, this book identifies two patterns of secularization: (a) co-optation, and (b) confrontation. The redefinition of the Church, state and nation nexus is likely to result in secularization if (a) the church obstructs the modernisation process (church and state), and (b) if external threat perceptions decline (church and nation). The simultaneous presence of these constraints serves to redefine the role of religion in the formation of national identity. Comparing Greece and the Republic of Ireland as two cultural defence cases with a strong variation in the political and social salience of religion, this book explains Ireland's current secularization drive in terms of the fluidity of Irish national identity and the rigidity of the Irish Catholic Church (confrontation). It contrasts this with the Greek case where the Church's resilience is linked to institutional flexibility on the one hand and a reliance on an ethnic/religious national identity on the other (co-optation). In conceptualizing the contemporary role of religion in the Republic of Ireland and Greece, this book draws a number of generalizable conclusions about the political role of religion in cultural defence cases.