[PDF] The Official History of the UK Strategic Nuclear Deterrent Volume II: The Labour Government and the Polaris Programme, 1964-1970 by Matthew Jones | Perlego 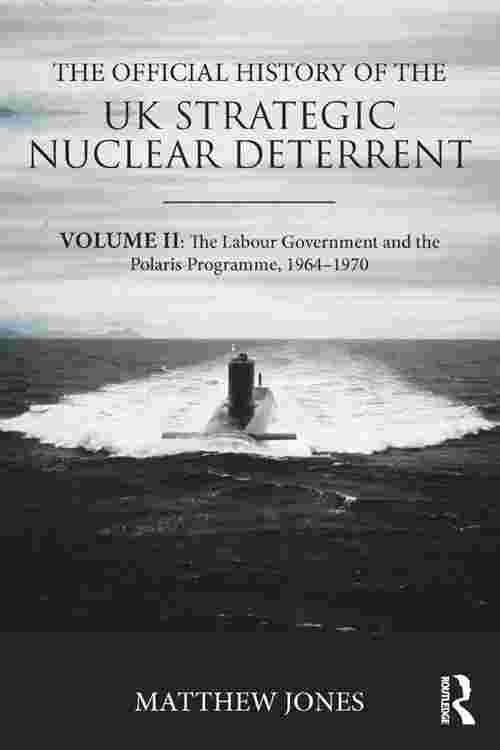 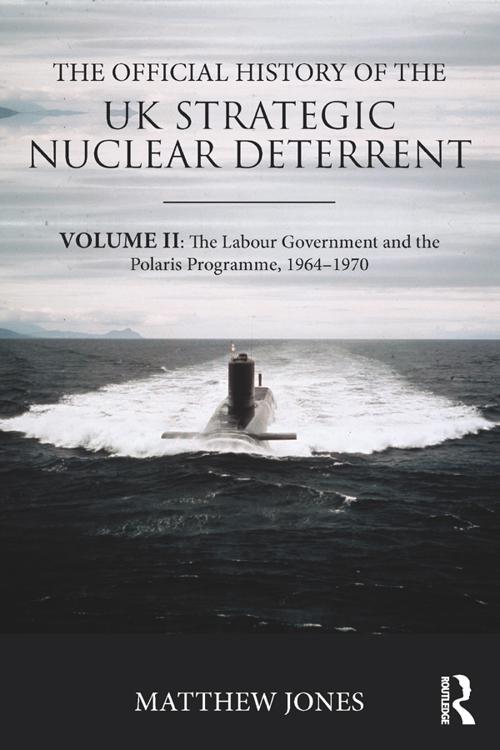 Volume II of The Official History of the UK Strategic Nuclear Deterrent provides an authoritative and in-depth examination of the British government's strategic nuclear policy from 1964 to 1970.

Written with full access to the UK documentary record, Volume II examines the controversies that developed over nuclear policy following the arrival in office of a Labour government led by Harold Wilson in October 1964 that openly questioned the independence of the deterrent. Having decided to preserve the Polaris programme, Labour ministers were nevertheless committed not to develop another generation of nuclear weapons beyond those in the pipeline, placing major doubts over the long-term future of the nuclear programme and collaboration with the United States. Defence planners also became increasingly concerned that the deployment of Soviet anti-ballistic missile (ABM) defences around Moscow threatened to undermine the ability of Polaris to fulfil its role as a national strategic nuclear deterrent. During 1967, under heavy pressures to control defence spending, a protracted debate was conducted within Whitehall over the future of Polaris and how to respond to the evolving ABM challenge. The volume concludes with Labour's defeat at the general election of June 1970, by which time the Royal Navy had assumed the nuclear deterrent role from the RAF, and plans had already been formulated for a UK project to improve Polaris which could both ensure its continuing credibility and rejuvenate the Anglo-American nuclear relationship.

This book will be of much interest to students of British politics, Cold War history, nuclear proliferation and international relations.