[PDF] The Official History of the UK Strategic Nuclear Deterrent Volume I: From the V-Bomber Era to the Arrival of Polaris, 1945-1964 by Matthew Jones | Perlego 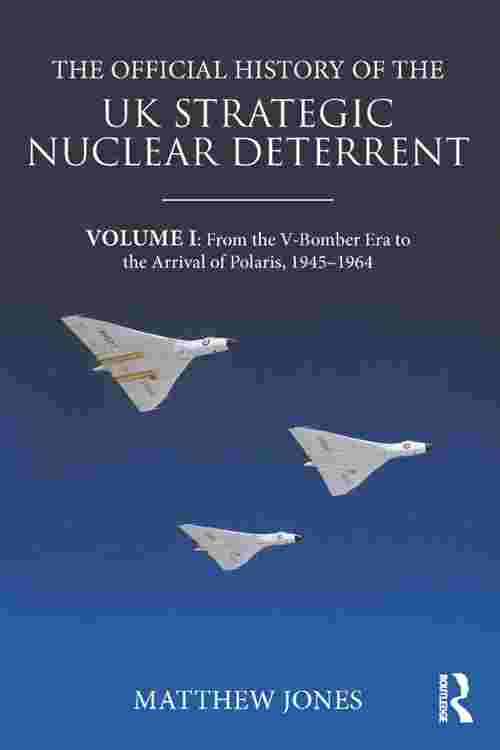 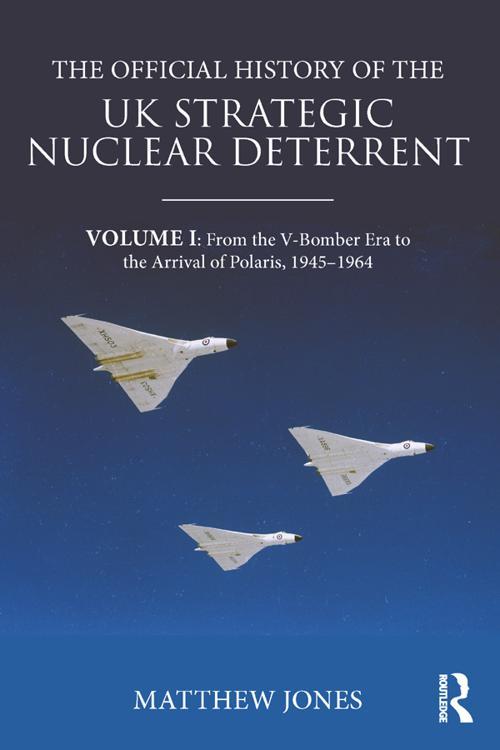 Volume I: From the V-Bomber Era to the Arrival of Polaris, 1945-1964
Matthew Jones
Book details
Table of contents

Volume I of The Official History of the UK Strategic Nuclear Deterrent provides an authoritative and in-depth examination of the British government's strategic nuclear policy from 1945 to 1964.

Written with full access to the UK documentary record, this volumeexamines how British governments after 1945 tried to build and then maintain an independent, nationally controlled strategic nuclearcapability, and the debates this provoked in official circles. Against a background of evolving British ideas about deterrence during the Cold War, it focuses on the strategic, political and diplomatic considerations that compelled governments, in the face of ever-increasing pressures on the defence budget, to persist in their efforts to develop nuclear weapons and to deploy a credible nuclear force, as the age of the manned bomber gave way to the ballistic missile. Particular attention is given to controversies over the portion of the defence budget devoted to the deterrent programme, the effects of the restoration of Anglo-American nuclear collaboration after 1958, increasing reliance on the United States for nuclear delivery systems, the negotiations that led to the Nassau Agreement of 1962 and the supply of Polaris, and discussions within the Western Alliance over the control of nuclear forces. By the time of the October 1964 election, when this volume concludes, previous dismissal of the prospects for successful ballistic missile defence were giving way to growing doubts over the long-term effectiveness of the Polaris system in its role as an independent deterrent, several years before it was due to enter service with the Royal Navy.

This book will be of much interest to students of British politics, Cold War history, nuclear proliferation and international relations.