[PDF] War and Diplomacy in East and West A Biography of Józef Retinger by M. B. B. Biskupski | Perlego 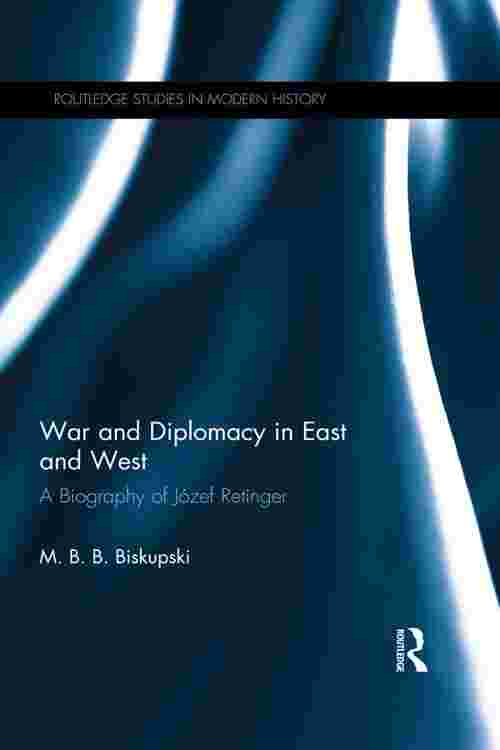 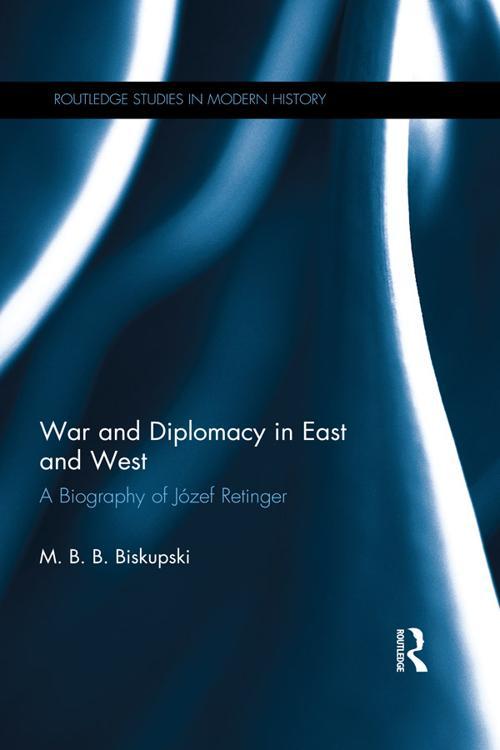 War and Diplomacy in East and West

War and Diplomacy in East and West

A Biography of Józef Retinger
M. B. B. Biskupski
Book details
Table of contents

The New York Times said of Józef Hieronim Retinger that he was on intimate terms with most leading statesmen of the Western World, including presidents of the United States. He has been repeatedly acknowledged as one of the principle architects of the movement for European unity after the World War II, and one of the outstanding creative political influences of the post war period. He has also been credited with being the dark master behind the so-called "Bilderberg Group, " described variously as an organization of idealistic internationalists, and a malevolent global conspiracy.

Before that, Retinger involved himself in intelligence activities during World War II and, given the covert and semi-covert nature of many of his activities, it is little wonder that no biography has appeared about him. This book draws on a broad range of international archives to rectify that.