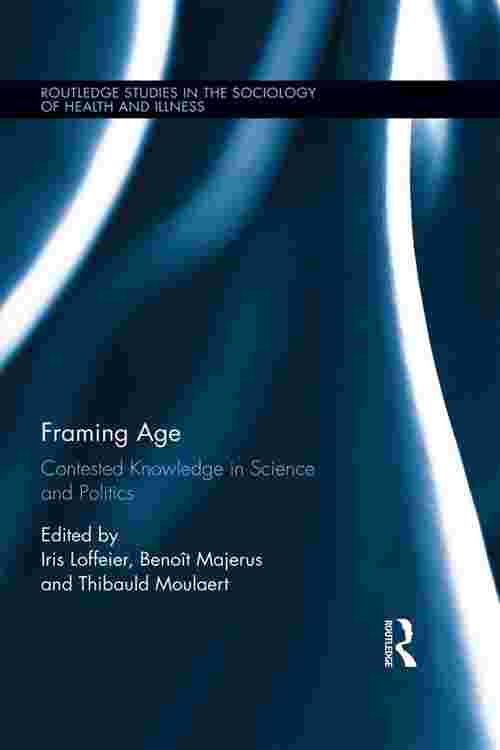 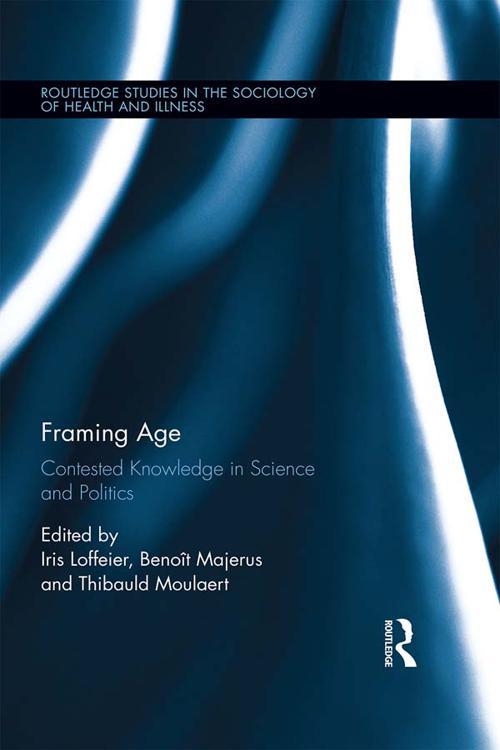 Ageing populations have gradually become a major concern in many industrialised countries over the past fifty years, drawing the attention of both politics and science. The target of a raft of health and social policies, older people are often identified as a specific, and vulnerable, population. At the same time, ageing has become a specialisation in many disciplines - medicine, sociology, psychology, to name but three – and a discipline of its own: gerontology.

This book questions the framing of old age by focusing on the relationships between policy making and the production of knowledge. The first part explores how the meeting of scientific expertise and the politics of old age anchors the construction of both individual and collective relationships to the future. PartII brings to light the many ways in which issues relating to ageing can be instrumentalised and ideologised in several public debate arenas. PartIII argues that scientific knowledge itselfcomposes withobjectivity, bringing ideologies of its own to the table, and looks at how this impacts discourse about ageing. In the final part, the contributors discuss how the frames can themselves be experienced at different levels of the division of labour, whether it is by people who work on them (legislators or scientists), by people working with them (professional carers) or by older people themselves.

Unpacking the political and moral dimensions of scientific research on ageing, this cutting-edge volume brings together a range of multidisciplinary, European perspectives, and will be of use to all those interested in old age and the social sciences.