[PDF] Critical Urban Theory, Common Property, and "the Political" Desire and Drive in the City by Dan Webb | Perlego 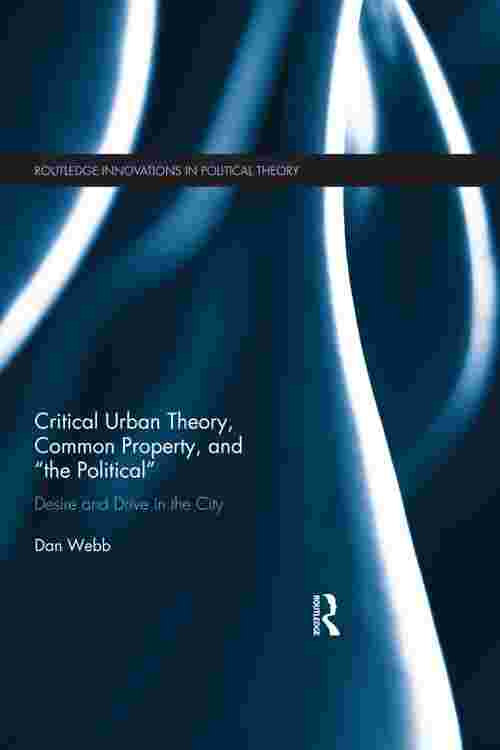 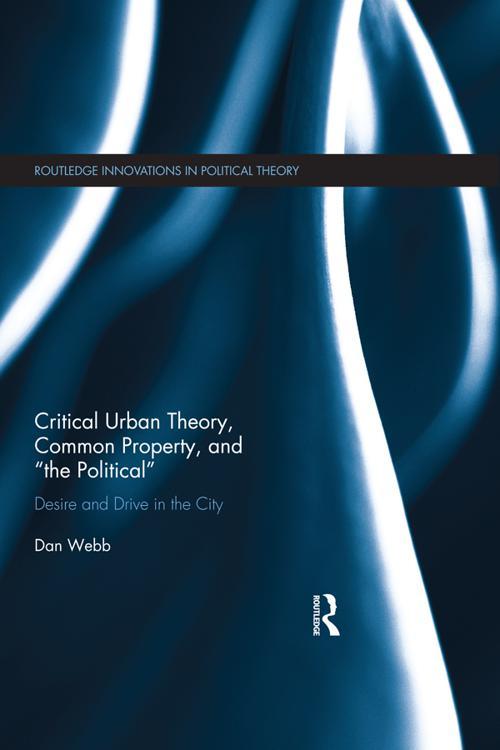 Dan Webb explores an undervalued topic in the formal discipline of Political Theory (and political science, more broadly): the urban as a level of political analysis and political struggles in urban space. Because the city and urban space is so prominent in other critical disciplines, most notably, geography and sociology, a driving question of the book is: what kind of distinct contribution can political theory make to the already existing critical urban literature? The answer is to be found in what Webb calls the "properly political" approach to understanding political conflict as developed in the work of thinkers like Chantal Mouffe, Jodi Dean, and Slavoj Žižek. This "properly political" analysis is contrasted with and a curative to the predominant "ethical" or "post-political" understanding of the urban found in so much of the geographical and sociological critical urban theory literature. In order to illustrate this primary theoretical argument of the book, Webb suggests that "common property" is the most useful category for conceiving the city as a site of the "properly political." When the city and urban space are framed within this theoretical framework, critical urbanists are provided a powerful tool for understanding urban political struggles, in particular, anti-gentrification movements in the inner city.