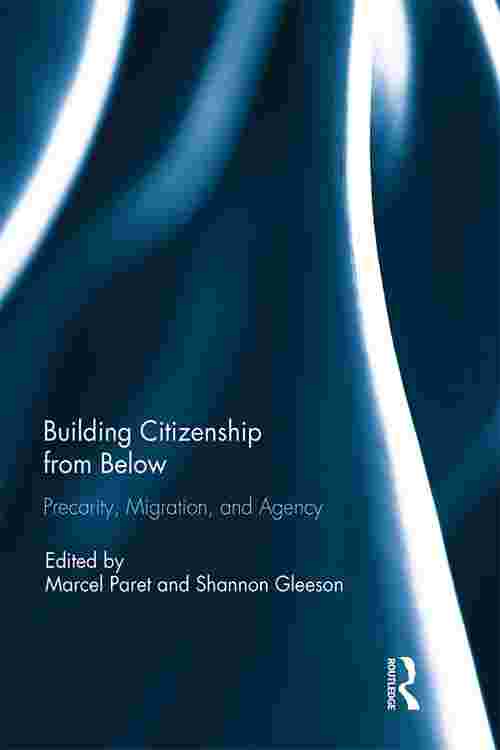 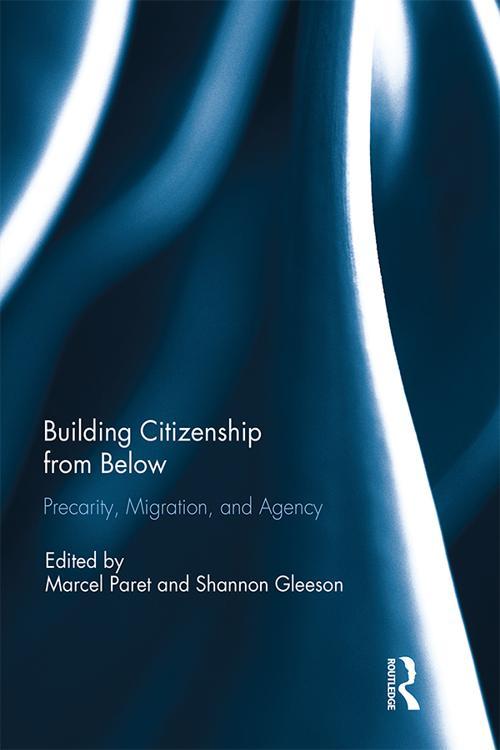 Building Citizenship from Below

Building Citizenship from Below

Focusing on what can be referred to as the 'precarity-agency-migration nexus', this comprehensive volume leverages the political, economic, and social dynamics of migration to better understand both deepening inequality and popular resistance. Drawing on rich ethnographic and interview-based studies of the United States and Latin America, the authors show how migrants are navigating and challenging conditions of insecurity and structures of power. Detailed case studies illuminate collective survival strategies along the migrant trail, efforts by nannies and dairy workers in the northeast United States to assert dignity and avoid deportation, strategies of reintegration used by deportees in Guatemala and Mexico, and grassroots organizing and public protest in California. In doing so they reveal varied moments of agency without presenting an overly idyllic picture or presuming limitless potential for change. Anchoring the study of migration in the opposition between precarity and agency, the authors thus provide a new window into the continuously unfolding relationship between national borders, global capitalism, and human freedom.

This book was originally published as a special issue of the journal Citizenship Studies.