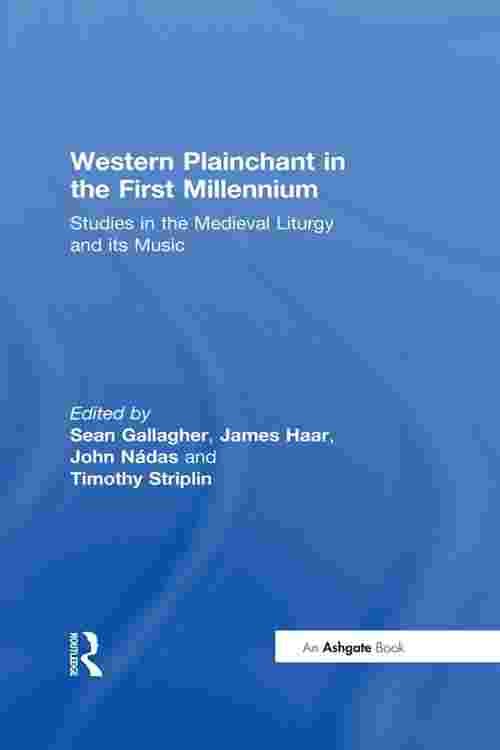 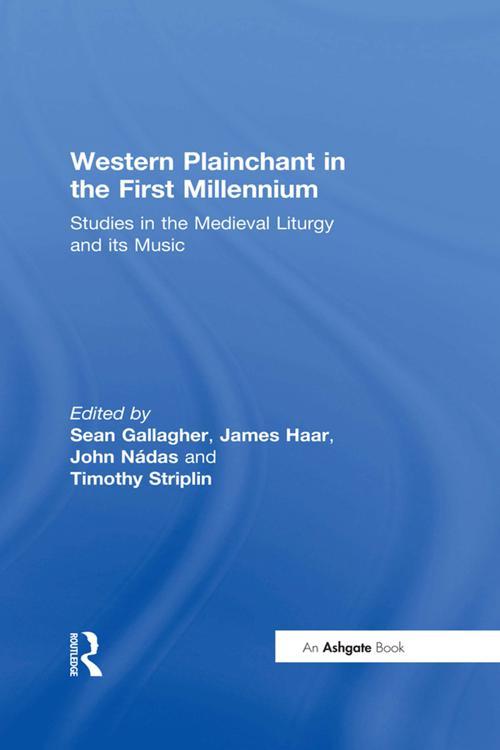 Taking up questions and issues in early chant studies, this volume of essays addresses some of the topics raised in James McKinnon's The Advent Project: The Later Seventh-Century Creation of the Roman Mass, the last book before his untimely death in February 1999. A distinguished group of chant scholars examine the formation of the liturgy, issues of theory and notation, and Carolingian and post-Carolingian chant. Special studies include the origins of musical notations, nuances of early chant performance (with accompanying CD), musical style and liturgical structure in the early Divine Office, and new sources for Old-Roman chant. Western Plainchant in the First Millenium offers new information and new insights about a period of crucial importance in the growth of the liturgy and music of the Western Church.