📖[PDF] From Machair to Mountains by Michael Parker Pearson | Perlego 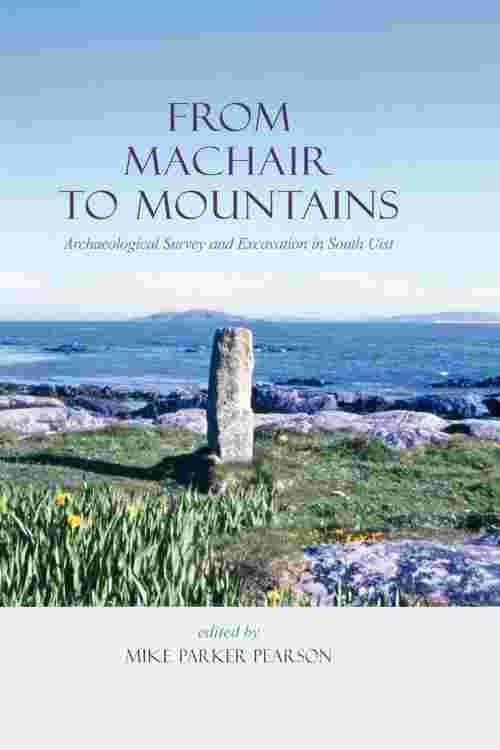 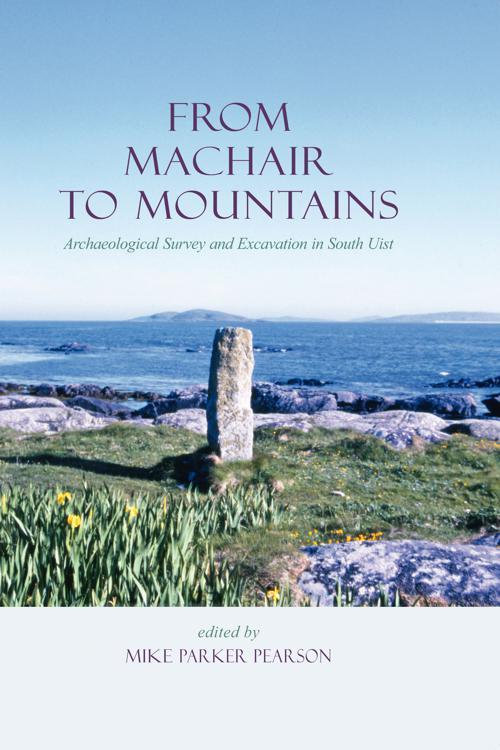 South Uist in the Outer Hebrides has some of the best preserved archaeological remains within Britain and even further afield. Three distinct ecological zones - grassland machair plain, peaty blackland and mountains - each bear the imprint of human occupation over many millennia. The machair strip, long uninhabited, is filled with hundreds of settlement mounds, occupied from the Beaker period 4,000 years ago until a few centuries ago. The blacklands bear the traces of past farming practices as well as the remains of medieval settlements, more recent blackhouses and lochs containing duns, brochs and crannogs. In the hills lie the upstanding remains of shielings, Iron Age wheelhouses and Neolithic chambered tombs. The results of large-scale excavations of Bronze Age houses (Cladh Hallan), an Iron Age broch (Dun Vulan), Viking settlements (Bornais and Cille Pheadair) and post-medieval blackhouses (Airigh Mhuillin), combined with extensive surveys and small-scale excavations that have identified hundreds of new sites, are being brought together in a series of volumes to provide an invaluable record and assessment of South Uist's archaeology covering the last 6,000 years. The large set-piece excavations are to be published in separate monographs. The results of the surveys and small-scale excavations are presented here.