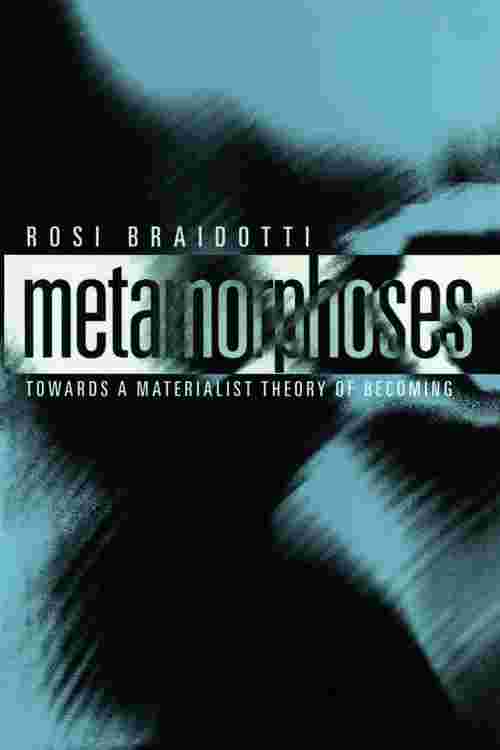 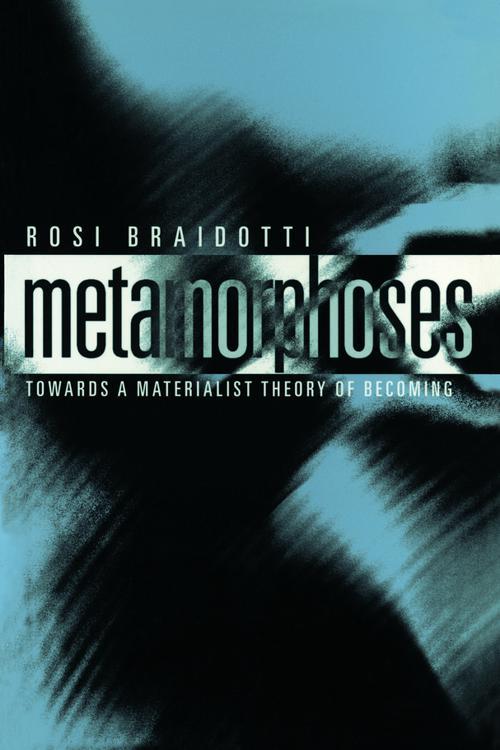 The discussions about the ethical, political and human implications of the postmodernist condition have been raging for longer than most of us care to remember. They have been especially fierce within feminism. After a brief flirtation with postmodern thinking in the 1980s, mainstream feminist circles seem to have turned their back on the staple notions of poststructuralist philosophy. Metamorphoses takes stock of the situation and attempts to reset priorities within the poststructuralist feminist agenda.

Cross-referring in a creative way to Deleuze's and Irigaray's respective philosophies of difference, the book addresses key notions such as embodiment, immanence, sexual difference, nomadism and the materiality of the subject. Metamorphoses also focuses on the implications of these theories for cultural criticism and a redefinition of politics. It provides a vivid overview of contemporary culture, with special emphasis on technology, the monstrous imaginary and the recurrent obsession with 'the flesh' in the age of techno-bodies.

This highly original contribution to current debates is written for those who find changes and transformations challenging and necessary. It will be of great interest to students and scholars of philosophy, feminist theory, gender studies, sociology, social theory and cultural studies.