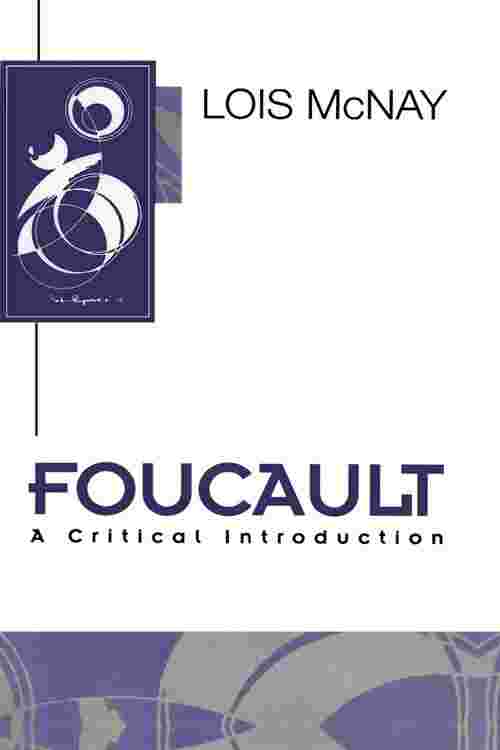 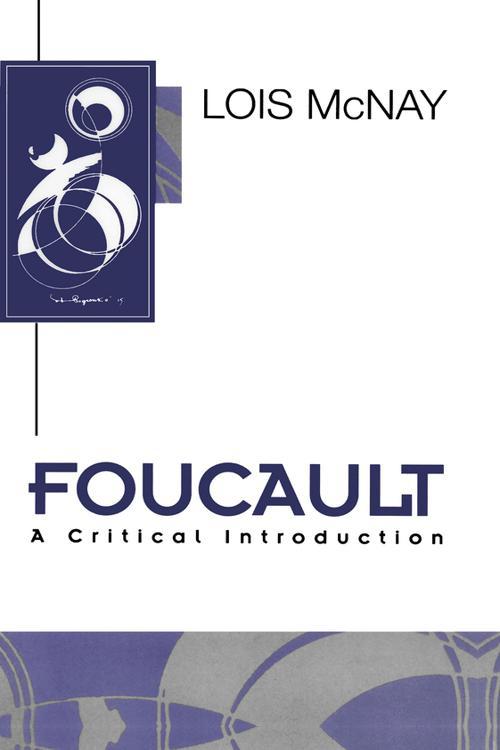 This work provides an introduction to the work of Michel Foucault. It offers an assessment of all of Foucault's work, including his final writings on governmentality and the self. McNay argues that the later work initiates an important shift in his intellectual concerns which alters any retrospective reading of his writings as a whole. Throughout, McNay is concerned to assess the normative and political implications of Foucault's social criticism. She goes beyond the level of many commentators to look at the values from which Foucault's work springs and reveals the implicit assumptions underlying his social critique. The author also provides an account and assessment of recent literature on Foucault, including that of Habermas and Taylor. She discusses Foucault's position in the modernity/postmodernity debate, his own ambivalence to Enlightenment thought and his place in recent developments in feminist and cultural theory.