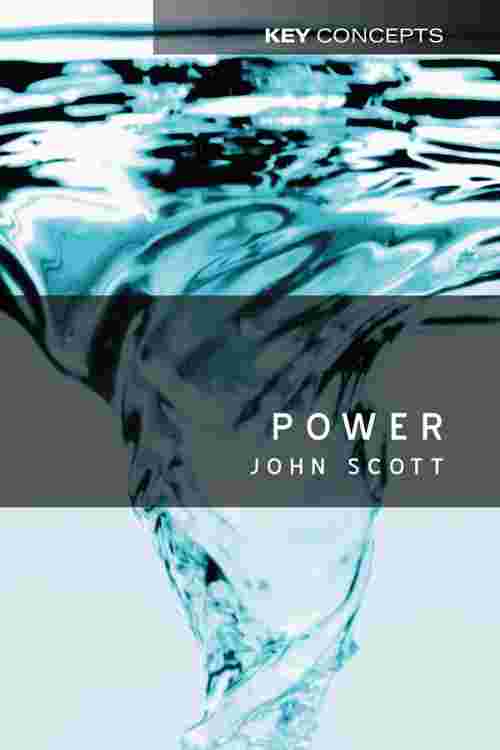 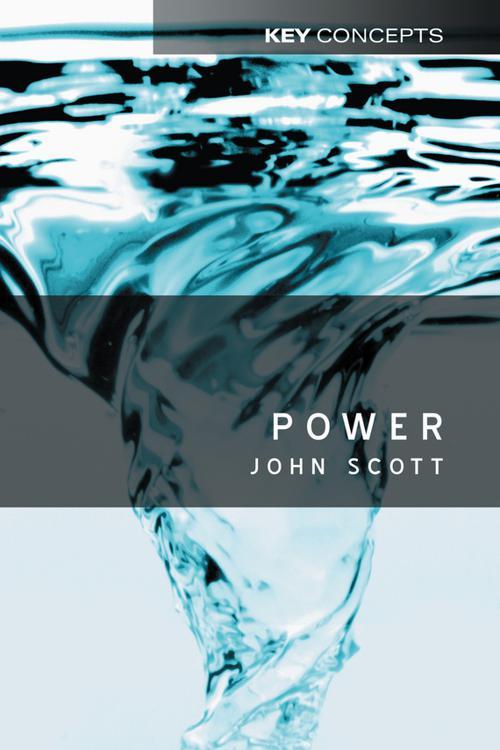 This far-reaching study gives a concise and coherent overview of the debates surrounding the analysis of social power. The concept of power is outlined, and its main dimensions are explored through consideration of various facets – command, pressure, constraint, discipline, protest, and interpersonal power. The book examines both the theoretical debates that have arisen and the kinds of empirical materials relevant to them.

Power will be an indispensable introduction for students and researchers in sociology, politics, and the social sciences generally.