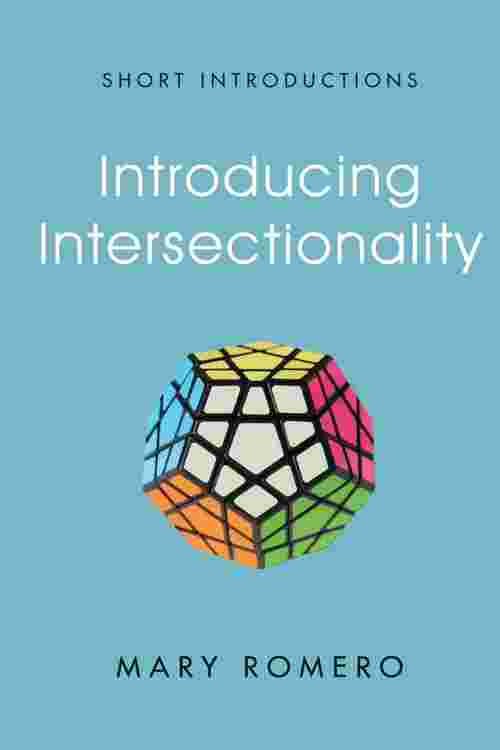 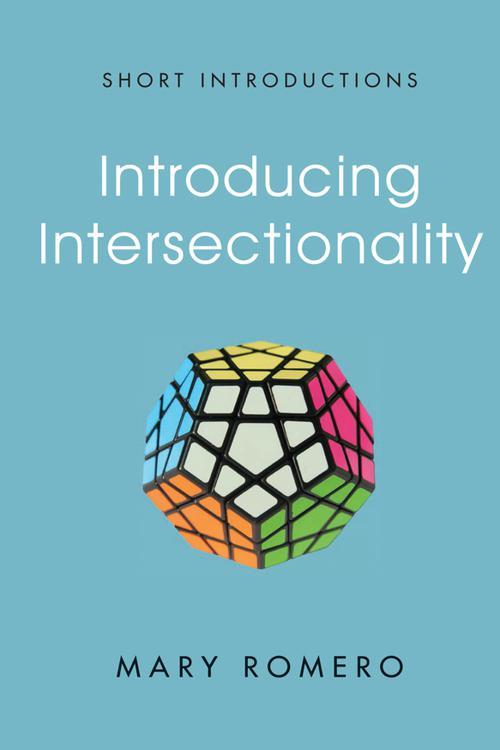 How can we hope to understand social inequality without considering race, class, and gender in tandem? How do they interact with other categories such as sexuality, citizenship, and ableism? How does an inclusive analysis of domination and privilege move us closer to solutions touching the lives of diverse populations? In this clearly written book, Mary Romero presents intersectionality as a core facet of the sociological imagination. One-dimensional approaches are no longer acceptable. Instead, we must examine all systems of oppression simultaneously and how they integrate and work with or against each other to shape life experiences. Recognizing the dynamics of patriarchy, capitalism, and white supremacy, Romero shows how social inequality is maintained or minimized in various social settings and everyday sites of interaction. Drawing the theoretical threads together, the book demonstrates intersectional approaches in action in relation to the care crisis and wealth divide, to highlight the different understandings of these issues and their solutions arising from a comprehensive, intersectional examination. Offering an overview of scholarly and activist tradition in the development of intersectionality and how to apply intersectionality as a lens to enrich our understandings of social life, this introductory text will be an invaluable and welcome resource for all students of sociology.

A helpful metaphor we might use is that of a Rubik's cube, which has six faces each covered by nine stickers. This visual of six solid colors, white, red, blue, orange, green and yellow, arranged in various combinations in which each face turns independently to mix up the colors, helps in conceptualizing different intersections. A Rubik's cube may be useful to conceptualize the rotating mix of identities and shifting systems of domination which result in certain social identities being more salient than others at a given time and place. A Rubik's cube does not capture the fluidity of systems of domination but it may be useful in visualizing multiple layers of domination and the intersection of systems of oppression.
The Rubik's cube might also serve to demonstrate ways in which sociologists use an intersectional approach to analyze the social dynamics of multiple identities interacting with societies’ social hierarchies. Of course, actual lived experience is not static but our analysis requires us to identify social identities and the interaction between different systems of inequality. We begin by recognizing each system of inequality as represented by one of the different colors (though the intersectional Rubik's cube is not necessarily limited to six systems). Once we assign a color to race, class, gender, sexuality, citizenship and abilities, we can begin to analyze the intersection of different dimensions of an individual's personhood. They are all social identities that increase privilege or disadvantages, and position one's access to opportunities. Our positions in various social settings determine the systems of inequality we face and the intersection of individuals’ statuses.
Begin to consider the combinations of race, class, gender, sexuality, citizenship and age. What obstacles do gay middle-class Latino fathers face in volunteering at their daughters’ first-grade activities? How does this differ from the situation of a heterosexual working poor white mother who is single? What are the different ways in which parents experience their daughters’ school's expectation that they volunteer? How do systems of inequality privilege some parents and disadvantage others? Intersectional analysis involves identifying social identities or social hierarchies and examining the systems of inequality that dominate particular social settings and social relationships. Power relationships in settings differ between individuals and groups, and at times privilege race, but, in another setting, class privilege is more pronounced. Intersectional analysis requires uncovering power, privilege and opportunity structures and examining their link to social identities.

Intersectional Analysis of the Inequalities in Parenting and Childhood

A single-axis analysis of inequalities experienced by parents or children only examines one category of a person's identity and results in a limited, one-dimensional and incomplete understanding of inequality. It is impossible to understand the effects of gender, age and class as the sum of “-isms.” For example, we do not understand the constraints a poor grandmother might face in caring for her grandchildren by adding up sexism, ageism and classism (i.e., sex + age + class). This grandmother experiences all aspects of her identity simultaneously rather than separate dimensions summed up. One-dimensional approaches have the consequence of creating specific aspects of personhood as the norm, such as being a middle-class grandmother. This erases important differences in the experiences of being a grandmother that occur when class interacts with gender and age. Consider, too, the experiences of 12-year-old children in school. Obviously, not all 12-year-old children experience the same personal rewards in school. White middle-class 12-year-olds may relate better to traditional textbooks based on their experiences of family life. Some working-class immigrant children of color may not relate to textbooks that describe a nuclear family with a father who leaves to work dressed in a suit carrying a briefcase. If these immigrant children are from a non-English-speaking country, it will be difficult for them to confront teachers speaking only English. It is essential to untangle the effects of many dimensions interacting simultaneously. Children who share the same social class but not the same religion, race or sexual orientation are not going to have experiences identical to those of other children the same age. The different social identities people have in society are complex but intersectionality provides a standpoint for making sociological sense of broad categories of people.
Race, class, gender and sexuality differences have real consequences in people's lived experiences and life chances for acquiring access to healthy food, quality education, excellent healthcare, and housing that provides a safe environment. If parents can afford to live in affluent neighborhoods, they are likely to have local grocery stores that carry fresh fruits and vegetables. Others live in what are termed “food deserts” – frequently, they shop at the corner store that does not have fresh produce. Increasingly, the working poor are isolated in suburbs, lack personal vehicles, and are faced with inadequate public transportation to get to shopping centers to purchase food. Affluent-neighborhood schools receive more funding, hire teachers that are more experienced, have the latest computer and science technology to offer students a college preparatory curriculum and provide course materials that confirm their white privilege. Upper- and middle-class parents are able to access good health and dental care and do not experience the inefficiencies in the healthcare system. The working poor find access limited to overcrowded emergency rooms. This is true for the majority of poor workers who are white. Populations of the working poor who are Asian, Muslim, African American or Latino/a face additional discriminatory treatment based on phenotype or dress.
Understanding parenting and childhood through the lens of intersectionality presents a more nuanced understanding of social inequalities. Intersectionality makes visible dynamics of privilege and subordination in changing circumstances. For instance, an African American father driving his daughter to a private school before heading to his office on Wall Street will probably not encounter the sexism, racism or classism that an African American mother faces while taking her daughter on the subway to an inner-city charter school before heading to her job as a dockworker. Race alone cannot explain their differences. Gender alone cannot describe their circumstances, nor can class. Being an upper-middle-class Black father is not the same racial experience as being a working-class Black mother. Similarly, their daughters’ experiences, if explained by only one or two of their social identities, are not complete. In addition, they share other social positions, such as being a citizen and non-disabled, among others.
Now, consider focusing on sexuality and intersectionality. Gay fathers, lesbian mothers or transgender parents experience a legal system that questions or denies their rights as parents, particularly custody or joint custody rights when divorcing straight partners. Low-income LGBTQ parents are frequently discriminated against when they participate in school activities designed for white middle-class heterosexual parents. If one or both of the parents are men or women of color, these social identities position them differently on the axis of privilege or subordination and they would also be concerned about protecting their children from homophobic forms of racism they may experience when engaging with family members, classmates, teachers and others. Forms of discrimination experienced in their neighborhoods, families and workplace depend upon access to race, class, and gender or citizenship privileges.
Another example would be intersectionality and citizenship status. During periods of strong anti-immigrant sentiment, racialized Latino parents encounter frequent citizenship inspection and humiliation in front of their children as they attempt to participate in school activities. This is compounded in interaction with police officers and access to social services available to other families. Latino families who have been citizens for generations are frequently profiled as undocumented and treated with disrespect. Undocumented immigrant parents with US-born children risk their livelihood and deportation if th...