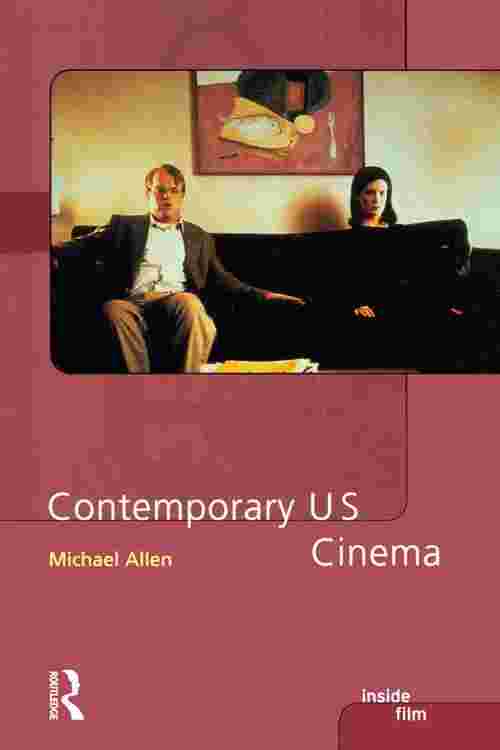 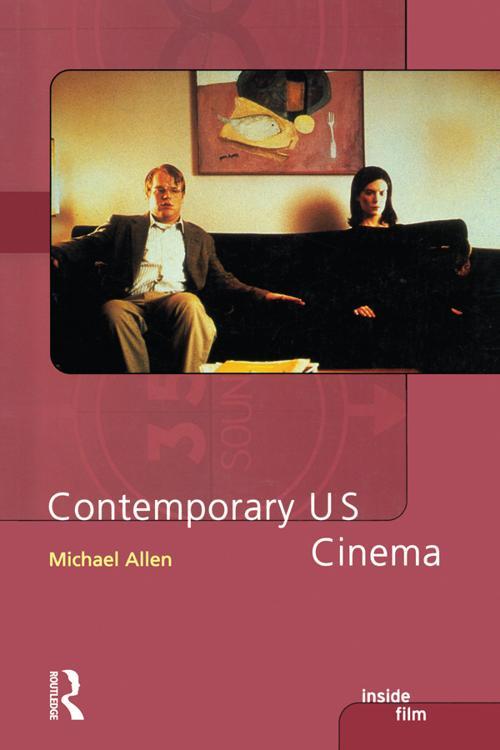 Contemporary U.S. Cinema is a forceful exploration of the tumultuous changes that have dominated the shifting landscape of American film-making over the past three decades. From the explosive release of Easy Rider to the excesses of Heaven's Gate and the comic book figures of Spider-Man, its aim is to examine the economic, social and cultural contexts of mainstream and independent American films.

The book divides into nine provocative chapters with material on:

The book is illustrated with stills throughout and includes a bibliography and annotated further reading list.