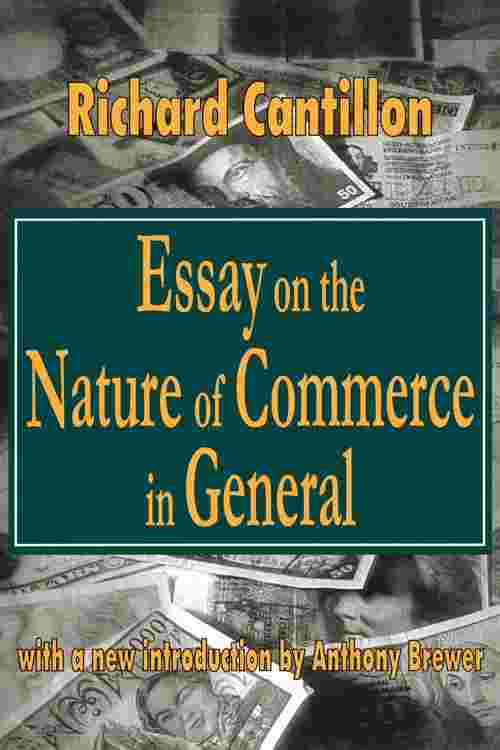 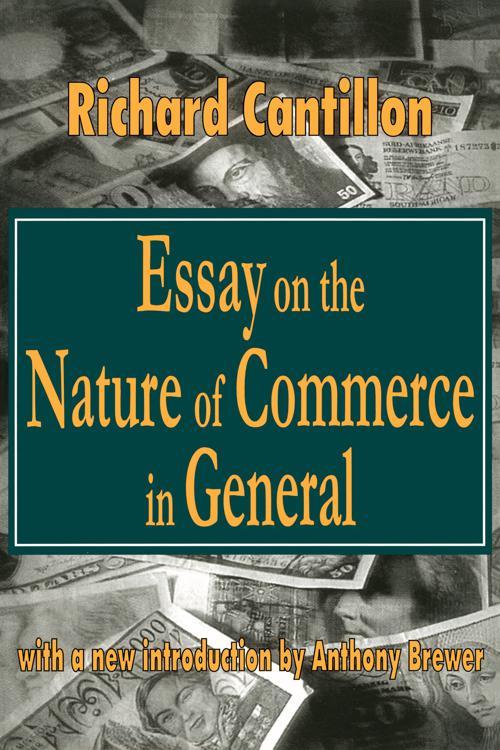 Richard Cantillon is one of the key figures in the early history of economics. He was certainly not the first to think about economic problems, but he was the first to have clear insight into the way the economy functions as a system. He was arguably the first to structure a theory of how the economy works. In this sense he could be called the first real economist. Today, his ideas on population, determination of prices, wages and interest, the role of the entrepreneur, banking, and the influence of money supply on the economy are increasingly quoted and appreciated.This is a translation of the Éssai sur la nature du commerce en general his only surviving work. It was circulated in manuscript form for many years after his death and was extremely influential, albeit not well known, at least throughout the eighteenth century. Essays on the Nature of Commerce in General shaped the development of economics through its formative influence on Franþois Quesnay and Adam Smith. It is a cornerstone upon which all subsequent economic theory has been built.Transaction is proud to breathe new life into this classic work as part of its distinguished series in economic theory and history. In his new introduction, Anthony Brewer showcases Cantillon, the prophetic thinker, for a new generation of readers. This volume's broad-based appeal and great cultural import can no longer afford to be overlooked. Students of economic theory, intellectual historians, and sociologists will find this volume indispensable.