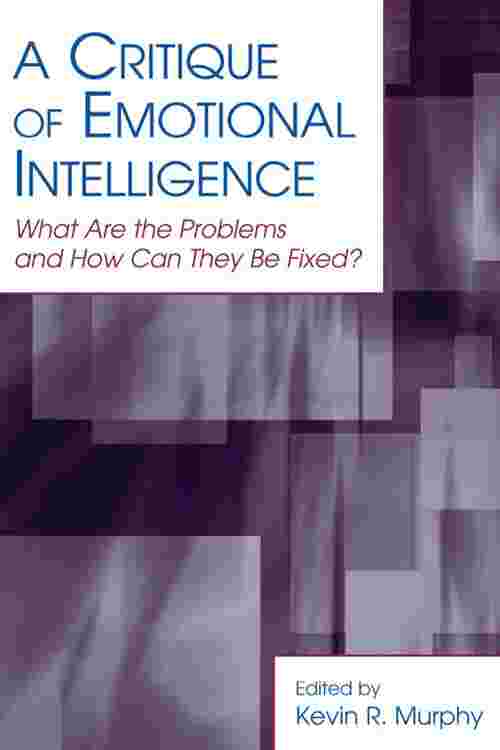 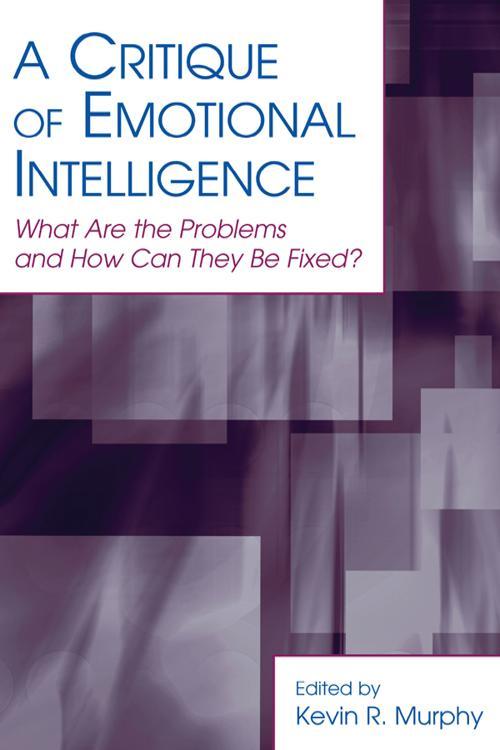 This book analyzes important criticisms of the current research on Emotional Intelligence (EI), a topic of growing interest in the behavioral and social sciences. It looks at emotional intelligence research and EI interventions from a scientific and measurement perspective and identifies ways of improving the often shaky foundations of our current conceptions of emotional intelligence. With a balanced viewpoint, A Critique of Emotional Intelligence includes contributions from leading critics of EI research and practice (e.g., Frank Landy, Mark Schmit, Chockalingam Viswesvaran), proponents of EI (e.g., Neal Ashkanasy, Catherine Daus), as well as a broad range of well-informed authors.

Proponents claim that EI is more important in life than academic intelligence, while opponents claim that there is no such thing as emotional intelligence. Three key criticisms that have been leveled at emotional intelligence include: (1) EI is poorly defined and poorly measured; (2) EI is a new name for familiar constructs that have been studied for decades; and (3) claims about EI are overblown. While the book presents these criticisms, the final section proposes ways of improving EI research and practice with EI theories, tests, and applications.