📖[PDF] No News is Bad News by Michael Bromley | Perlego 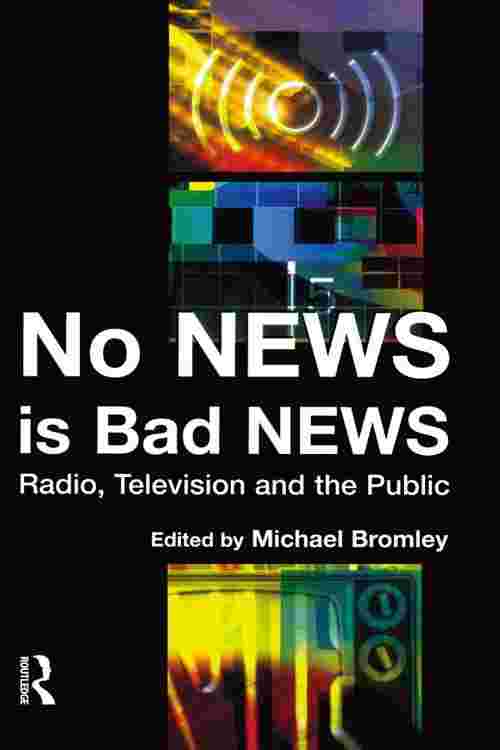 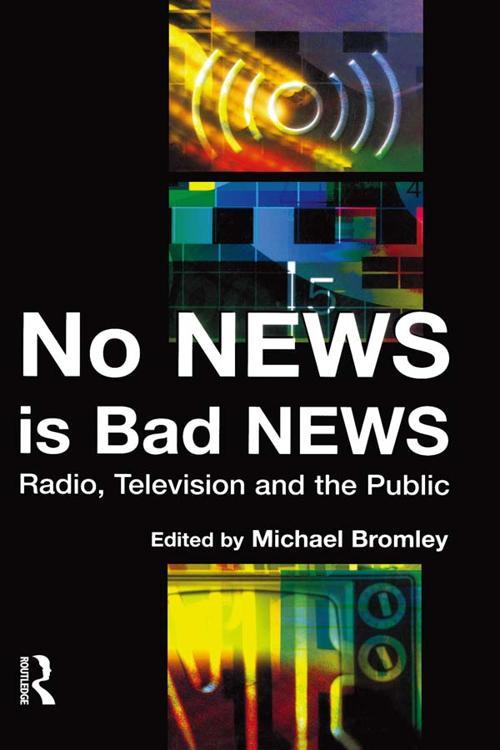 This volume of collected essays provides a wide-ranging survey of the state of radio and television, especially the idea of public service broadcasting, and of news, current affairs and documentary programming in America, Australia, the UK and the rest of western Europe. Among the key issues it addresses are the 'dumbing down' of TV news, the infotainment factor in current affairs shows and the disappearance of the documentary. Using contemporary cases and examples - from the row over the scheduling of News at Ten in the UK to the creation of ABC News Online in Australia -- the essays link the performance of radio and television at the turn of the millennium with the processes of deregulation, liberalisation and digitalisation which have been evident since the 1980s.

Working from a much needed and original comparative approach which encompasses complex and well-established public broadcasting in the USA as well as emerging and vulnerable participatory radio stations in El Salvador, the book sets a variety of experiences of factual radio and television programming within wider political and cultural contexts. It offers analyses of not only the 'problems' associated with news, current affairs and documentary broadcasting in an era of a declining public service ethos and the apparent triumph of the market, however. The essays also explore the potential of alternative radio and television, new forms of communication, such as the internet, and changing practices among journalists and programme makers, as well as the resilience of public broadcasting and the powers of the public to ensure that the media remain relevant and accountable.

A companion text to the bestselling Sex, Lies and Democracy: The Press and the Public, this volume presents a multi-faceted approach to the tumultuous present and the uncertain future of news, current affairs and documentary in radio and television.