📖[PDF] The Travels and Controversies of Friar Domingo Navarrete, 1616-1686 by J.S. Cummins | Perlego 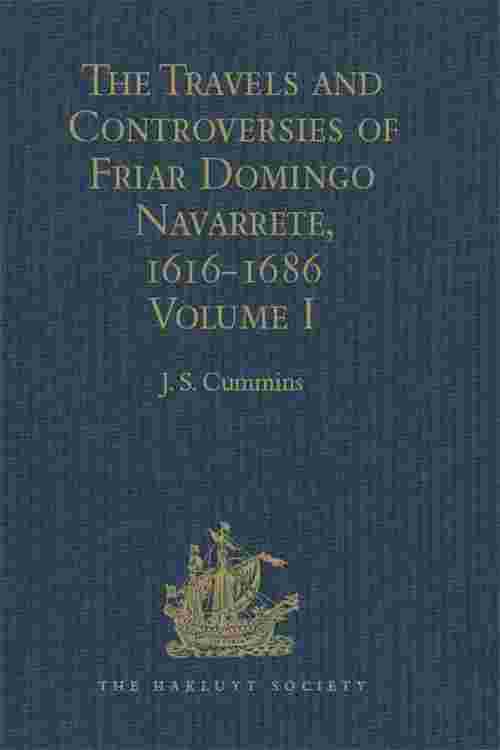 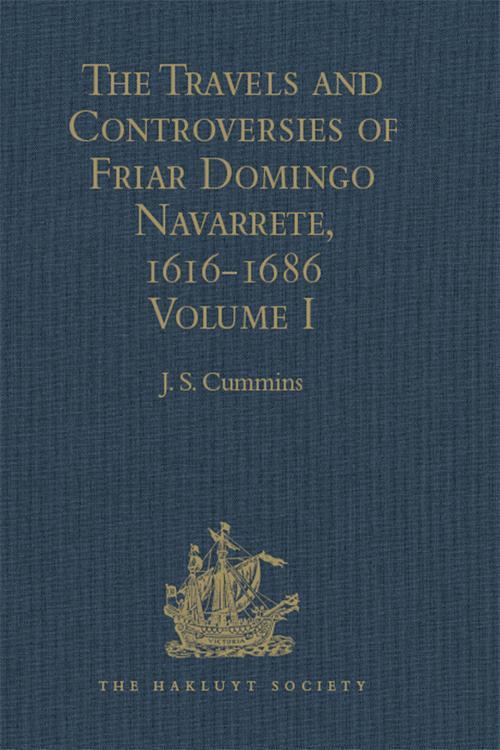 Friar Domingo Navarrete, A Dominican missionary, travelled round the world and spent the best part of his life (1658-69) in China, where he became a determined opponent of the evangelical methods of the 'Jesuit mandarins'. This edition of his travels is based on all his writings, published and manuscript, but principally on the sixth book of his Tratados historicos, which gives a racy account of his travels and work in Mexico, the Philippines, Macao, China, India and Macassar, among other places. He had an observant eye, an open ear and an every-ready pen, together with a happy facility for meeting men of affairs and being at the heart of things. A doughty controversialist and a vivid writer, this enthusiastic sinophile has left a record which is not only full of human interest but throws fresh light upon the uneasy meeting of East and West in the 17th century. Much of the material is original and will be new to English readers. Dr Cummins's Introduction fills in the details of Navarrte's life, character and various writings. It also describes the missionary movement in China and gives the background to the notorious Chinese Rites controversy which markedly influenced the course of European thought. There is a full bibliography. The main pagination of this and the following volume (Second Series 119) is continuous. This is a new print-on-demand hardback edition of the volume first published in 1962.