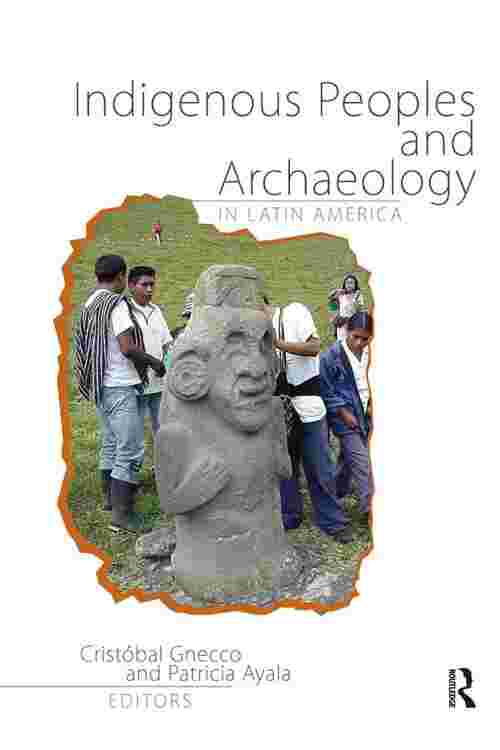 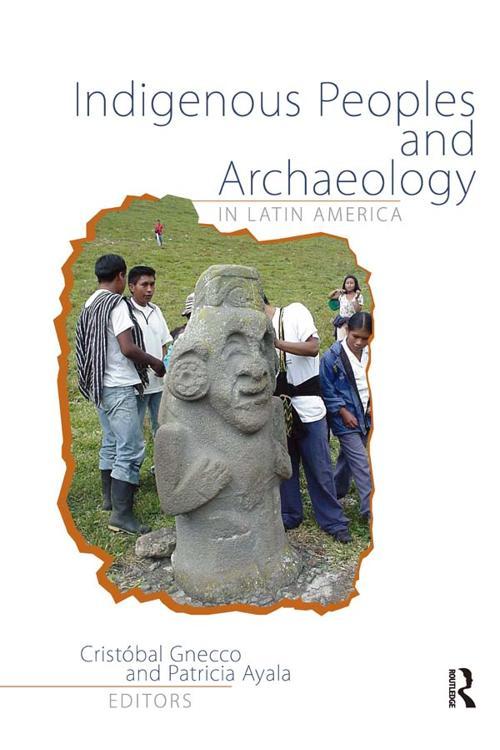 This book is the first to describe indigenous archaeology in Latin America for an English speaking audience. Eighteen chapters primarily by Latin American scholars describe relations between indigenous peoples and archaeology in the frame of national histories and examine the emergence of the native interest in their heritage. Relationships between archaeology and native communities are ambivalent: sometimes an escalating battleground, sometimes a promising site of intercultural encounters. The global trend of indigenous empowerment today has renewed interest in history, making it a tool of cultural meaning and political legitimacy. This book deals with the topic with a raw forthrightness not often demonstrated in writings about archaeology and indigenous peoples. Rather than being 'politically correct, ' it attempts to transform rather than simply describe.