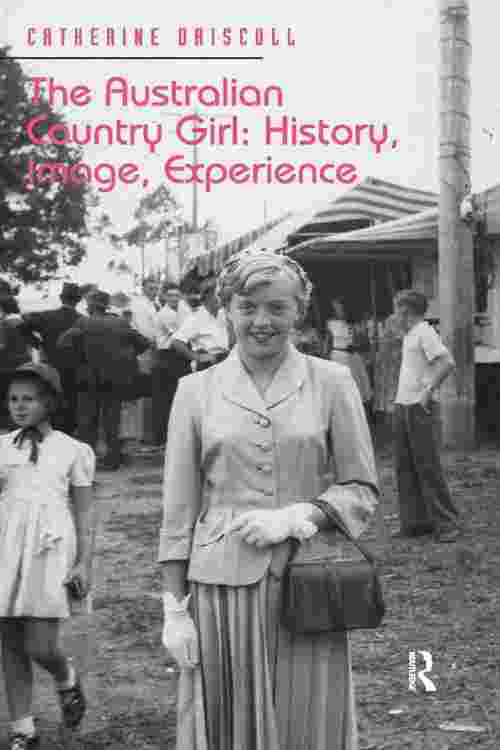 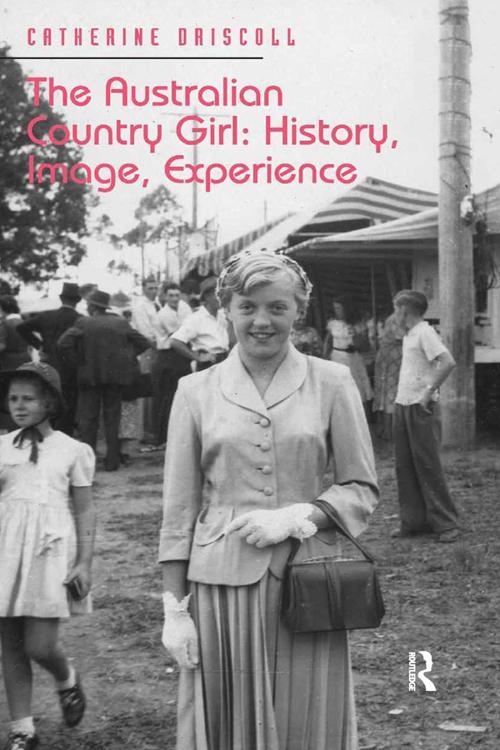 The Australian Country Girl: History, Image, Experience offers a detailed analysis of the experience and the image of Australian country girlhood. In Australia, 'country girl' names a field of experiences and life-stories by girls and women who have grown up outside of the demographically dominant urban centres. But it also names a set of ideas about Australia that is surprisingly consistent across the long twentieth century despite also working as an index of changing times. For a long period in Australian history, well before Federation and long after it, public and popular culture openly equated 'Australian character' with rural life. This image of Australian-ness sometimes went by the name of the 'bush man', now a staple of Australian history. This has been counterbalanced post World War II and increased immigration, by an image of sophisticated Australian modernity located in multicultural cities. These images of Australia balance rather than contradict one another in many ways and the more cosmopolitan image of Australia is often in dialogue with that preceding image of 'the bush'. This book does not offer a corrective to the story of Australian national identity but rather a fresh perspective on this history and a new focus on the ever-changing experience of Australian rural life. It argues that the country girl has not only been a long-standing counterpart to the Australian bush man she has, more importantly, figured as a point of dialogue between the country and the city for popular culture and for public sphere narratives about Australian society and identity.