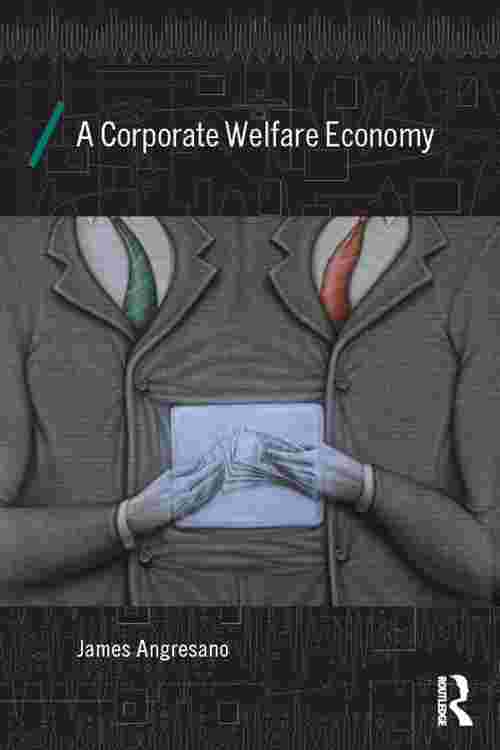 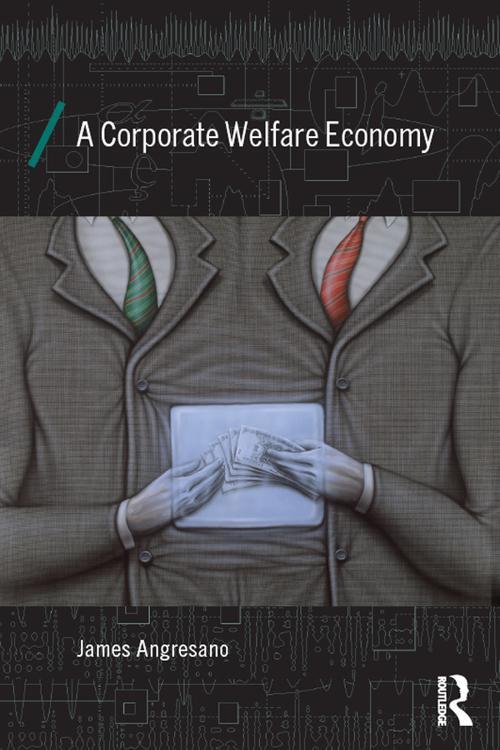 Although political rhetoric and public perception continue to assume that the United States is the very definition of a free market economy, a different system entirely has in actuality come to prominence over the past half century.

This Corporate Welfare Economy (CWE) has come about as government come increasingly under the influence of corporate interests and lobbyists, with supposedly equalising factors such as regulation skewed in order to suit the interests of the privileged while an overwhelming majority of US citizens have experienced a decline in their standard of living.

James Angresano examines the characteristics of this mode of capitalism, both from the theoretical point of view but also with key reference to the different sectors of the economy – trade, manufacturing, industry and defense among them.