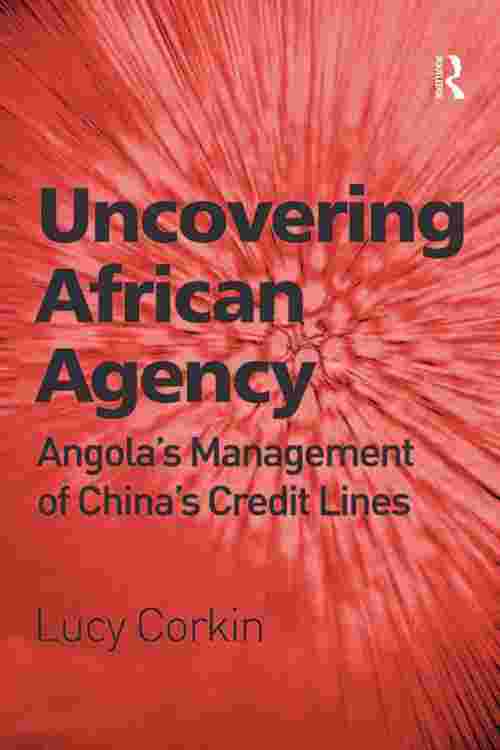 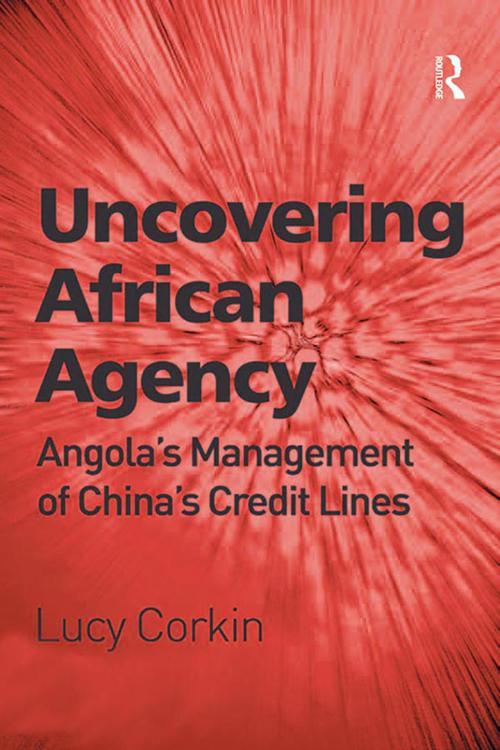 China's engagement in Africa is generally portrayed simply as African countries being exploited for their mineral wealth by a wealthy political and economic superpower. Is this always the case? Certain African countries have been able to use China's involvement in the region to grow their economies and solicit renewed interest from previously disengaged foreign powers by using their relationship with China to bolster their political capital. In this thought provoking and original work Lucy Corkin demonstrates how Angola has been amongst the most successful of African nations in this role. The concept of 'African agency' covers a wide range of different countries with very different capabilities and experiences of engaging with China. In each individual county there are a myriad of actors all with increasingly discernible agencies. Uncovering African Agency; Angola's Management of China's Credit Lines casts a fascinating new light on China's involvement with her largest African trading partner and through this shows how different African states and the governmental actors within them are able to exploit the relationship to their best advantage.