📖[PDF] Caught in the Crossfire by Lawrence Grossberg | Perlego 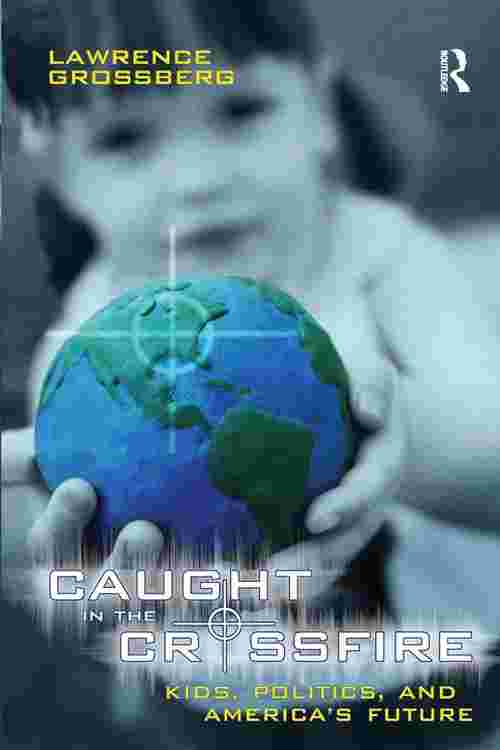 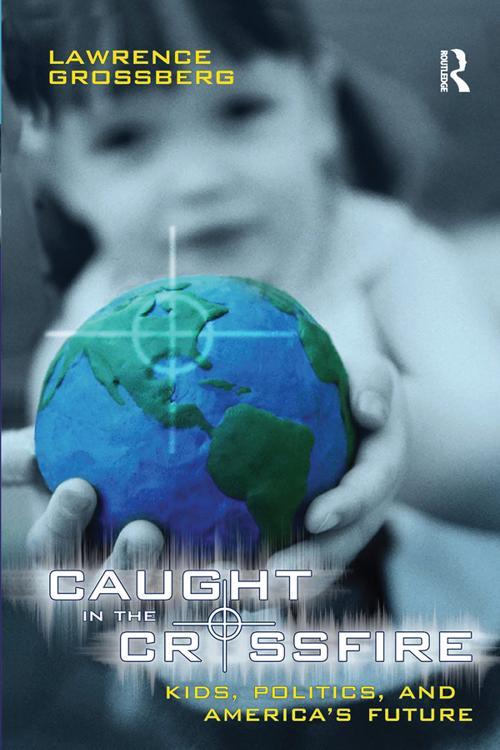 Caught in the Crossfire reveals how the United States has been gradually changing from a society that celebrates childhood into one that is hostile to and afraid of its own children. Today kids are often seen as a threat to our social and moral values. In schools, some behavior is criminalized, and growing numbers of kids find themselves in penal and psychiatric confinement. This breakdown is often too readily attributed to bad parenting, the crisis of the family, or the greed of capitalism. Grossberg offers a new and original understanding of the changes transforming contemporary America, and of the choices Americans face about their future. He documents the relations between economic ideologies and economic realities and explores what is going on in the "culture wars" as well as on the Internet and other new media. Caught in the Crossfire argues that all of these changes and tn struggles, including those involving the state of kids, only make sense as integral parts of a larger transformation to define America's uniqueness and to develop its own sense of modern culture. Part of the Cultural Politics and the Promise of Democracy Series.