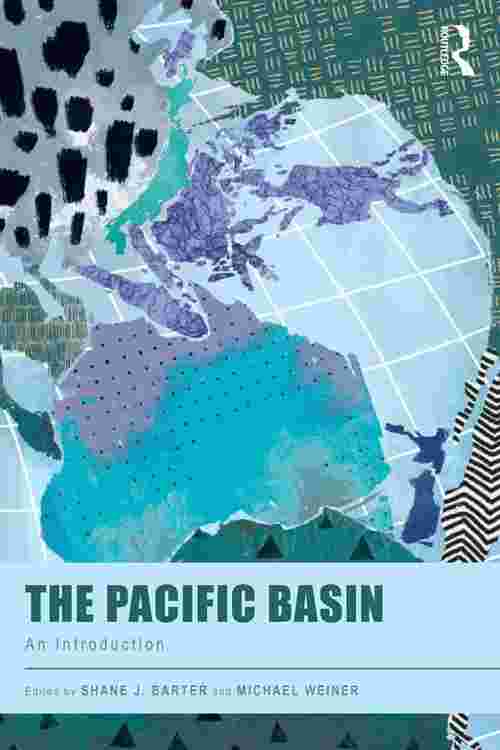 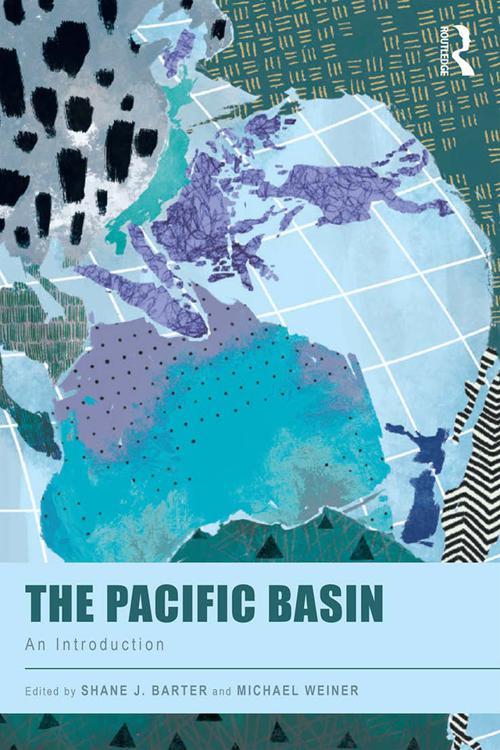 The Pacific Basin: An Introduction is a new textbook which provides an interdisciplinary and comparative overview of the emerging Pacific world. Interest in the Pacific Basin has increased markedly in recent years, driven largely by the rise of China as a global rival to the United States and Asian development more generally. Growth in eastern Asia, as well as inthe western Americas, has led the Pacific Basin to evolve as a dynamic economic zone. To make sense of this transformation, the book: