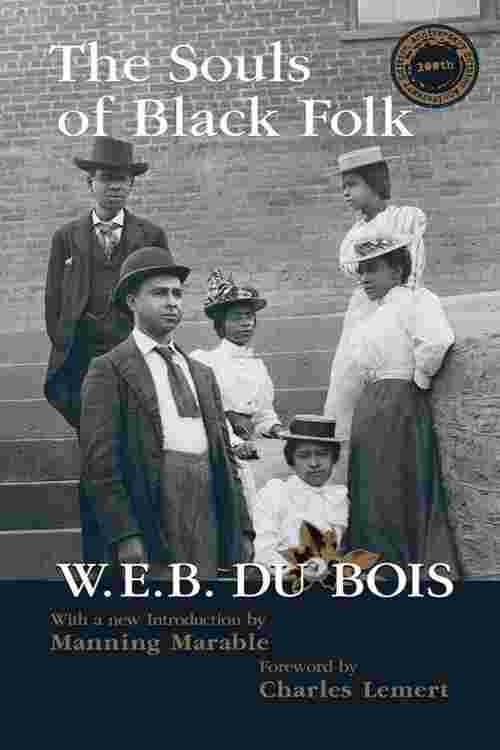 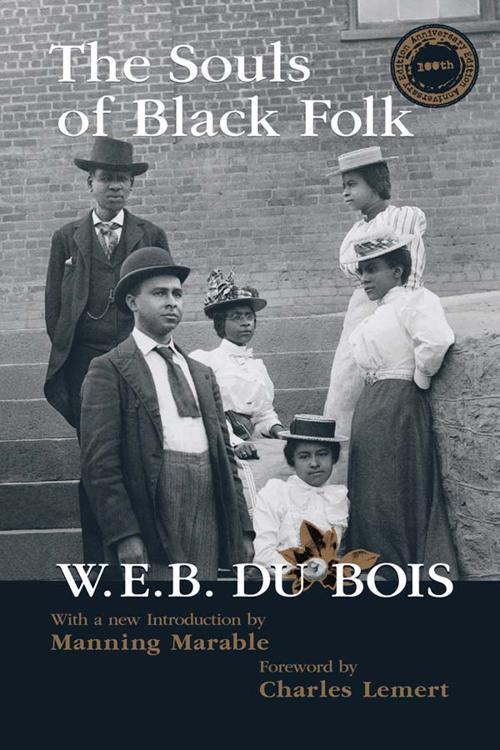 This 100th Anniversary edition of Du Bois's most widely read book offers significant updates and advantages over all other editions of this classic of African American history. A new Introduction by Manning Marable, Du Bois biographer and eminent historian, puts The Souls of Black Folk into context for 21st Century readers and recounts Du Bois's life-long relationship with his text, which Du Bois continued to rework over many decades. A rarely seen 1953 Re-Introduction by Du Bois is included in this edition, as are the many corrections and changes Du Bois made to the original text during this era. Finally, an explication of the Du Bois text in the new Foreword by Charles Lemert helps the reader better understand the book's historical and current relevance, as does the afterword by Cheryl Townsend Gilkes reflecting on Du Bois's influence on feminism.