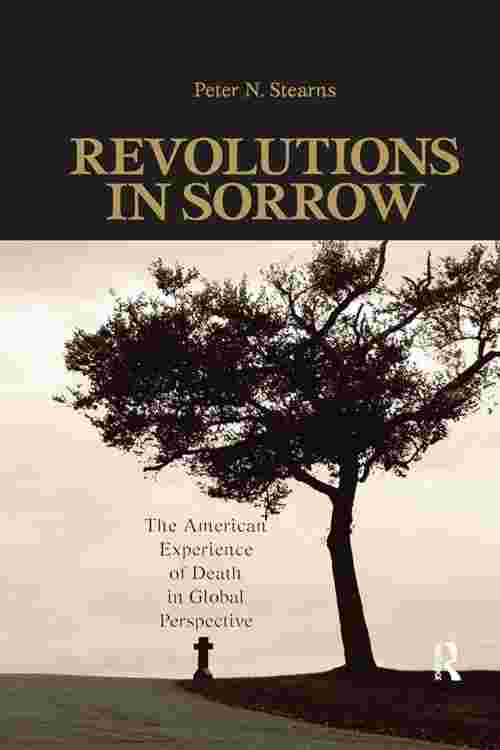 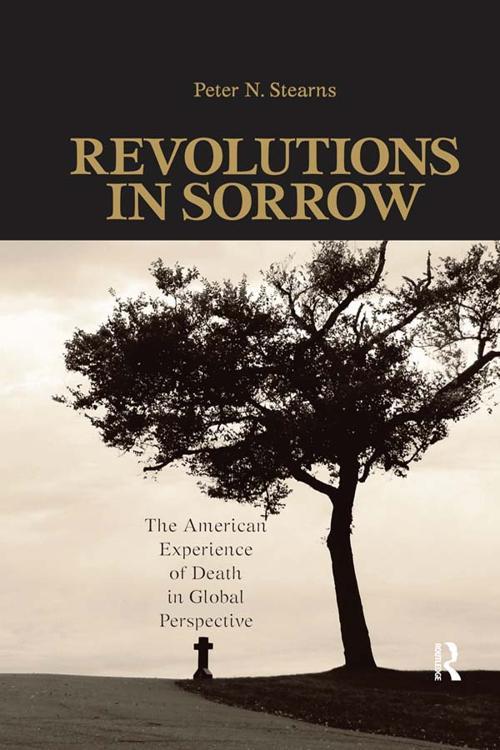 Huge changes have occurred in both the physical facts of death and in the cultural modes that guide our reactions to it. These changes also affect policy issues ranging from punishments for crimes to birth control to the conduct of war. This book explores the impacts of these changes upon both personal experience and social policy and places developments in the United States in an international comparative context.The book opens with an overview of traditional patterns of death and related cultural practices in agricultural civilizations, along with changes brought by Christianity. Attitudes and practices in colonial America are traced and compared to other societies. After setting this historical context, the book examines the immense changes that occurred in the nineteenth century: new cultural reactions to death, expressed in changing death rituals and cemetery design; the unprecedented reduction later in the century of infant mortality; the relocation of death from home to hospital; the redefinition of death as a taboo subject. The book's final segment relates changes in death culture and experience to the contentious debates of the twentieth century over the death penalty, abortion, and the practice of war. The book is designed to use historical and comparative perspectives to stimulate debate about the strengths and weaknesses of cultural practices and policies related to death.