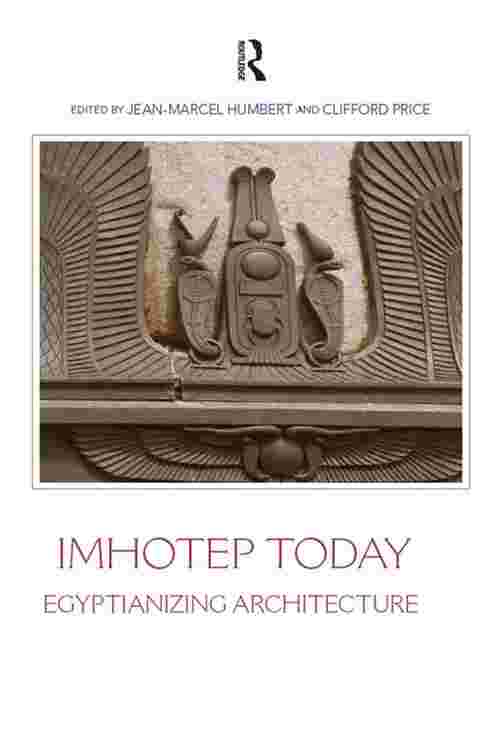 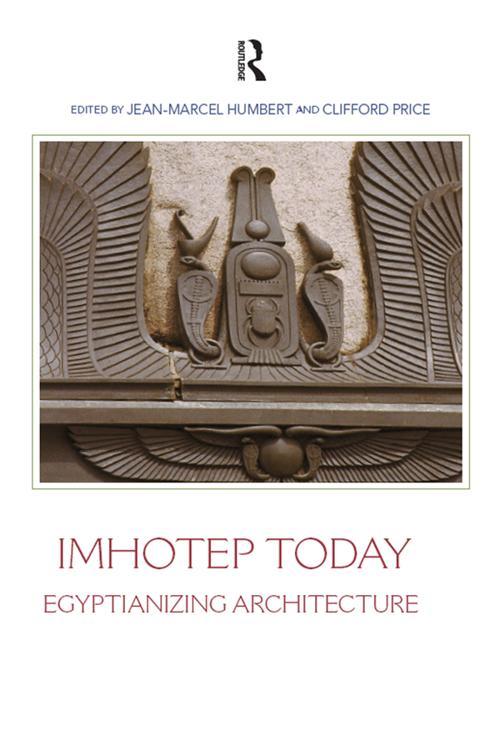 This book presents and analyses the results of the use and adaptation of ancient Egyptian architecture in modern times. It traces the use of ancient Egyptian motifs and constructions across the world, from Australia, the Americas and Southern Africa to Western Europe. It also inquires into the cultural, economic and social contexts of this practice. Imhotep Today is exceptional not only in its global coverage, but in its analyses of thorny questions such as: what was it about Ancient Egypt that inspired such Egyptianizing monuments, and was it just one idea, or several different ones which formed the basis of such activities? The book also asks why only certain images, such as obelisks and sphinxes, were incorporated within the movement. The contributors explore how these 'monuments' fitted into the local architecture of the time and, in this context, they investigate whether 'Egyptianizing architecture' is an ongoing movement and, if so, how it differs from earlier, similar activities.