📖[PDF] Cities in the 21st Century by Oriol Nel-lo | Perlego 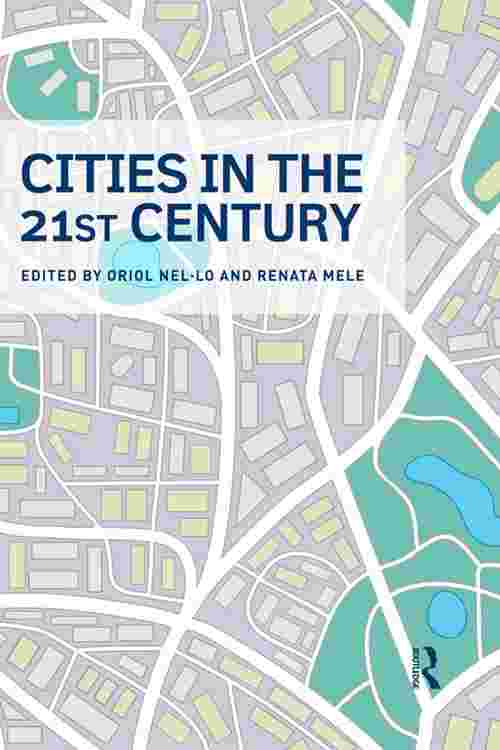 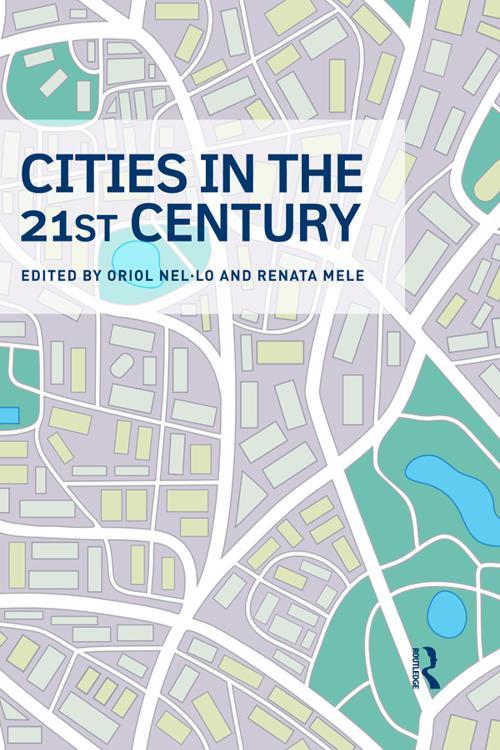 Cities in the 21 st Century provides an overview of contemporary urban development. Written by more than thirty major academic specialists from different countries, it provides information on and analysis of the global network of cities, changes in urban form, environmental problems, the role of technologies and knowledge, socioeconomic developments, and finally, the challenge of urban governance.

In the mid-20th century, architect and planner Josep Lluís Sert wondered if cities could survive; in the early 21st century, we see that cities have not only survived but have grown as never before. Cities today are engines of production and trade, forges of scientific and technological innovation, and crucibles of social change. Urbanization is a major driver of change in contemporary societies; it is a process that involves acute social inequalities and serious environmental problems, but also offers opportunities to move towards a future of greater prosperity, environmental sustainability, and social justice.

With case studies on thirty cities in five continents and a selection of infographics illustrating these dynamic cities, this edited volume is an essential resource for planners and students of urbanization and urban change.