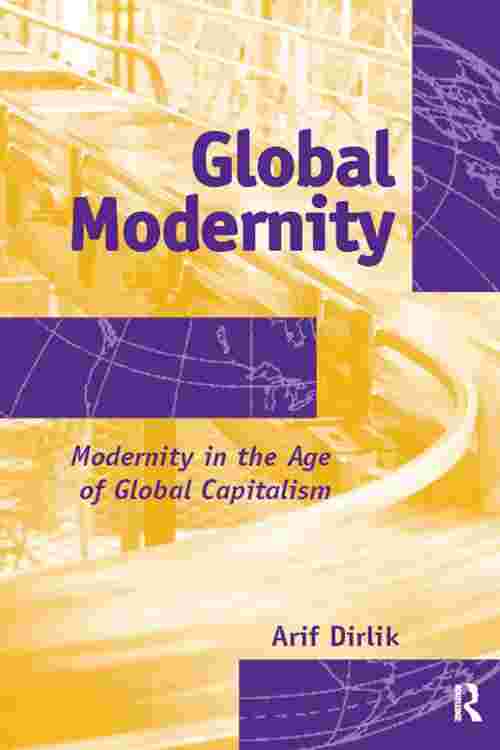 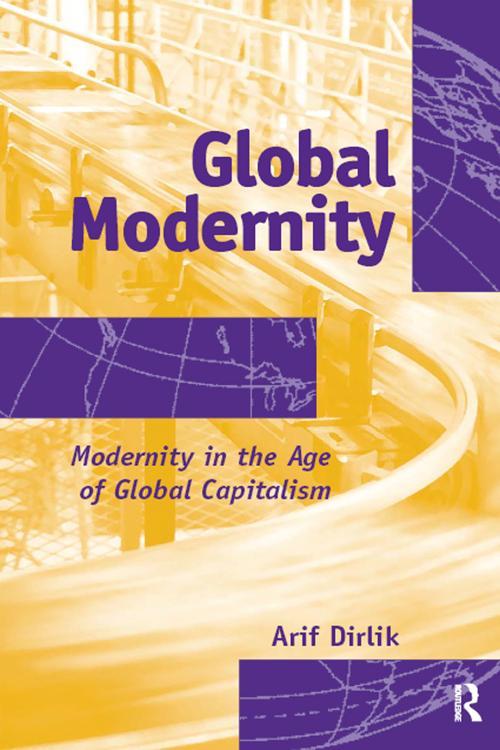 "A compelling essay on the contemporary human condition." William D. Coleman, Director of the Institute on Globalization and the Human Condition, McMaster University "An unusually perceptive and balanced appraisal of the globalization hype and its relation to the reality of global capitalism." Immanuel Wallerstein, Yale University In his provocative new book Arif Dirlik argues that the present represents not the beginning of globalization, but its end. We are instead in a new era in the unfolding of capitalism -- "global modernity". The fall of communism in the 1980s generated culturally informed counter-claims to modernity. Globalization has fragmented our understanding of what is "modern". Dirlik's "global modernity" is a concept that enables us to distinguish the present from its Eurocentric past, while recognizing the crucial importance of that past in shaping the present.