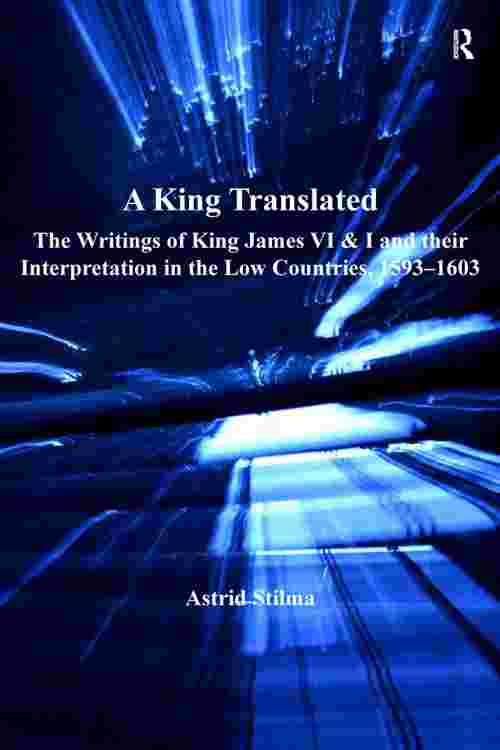 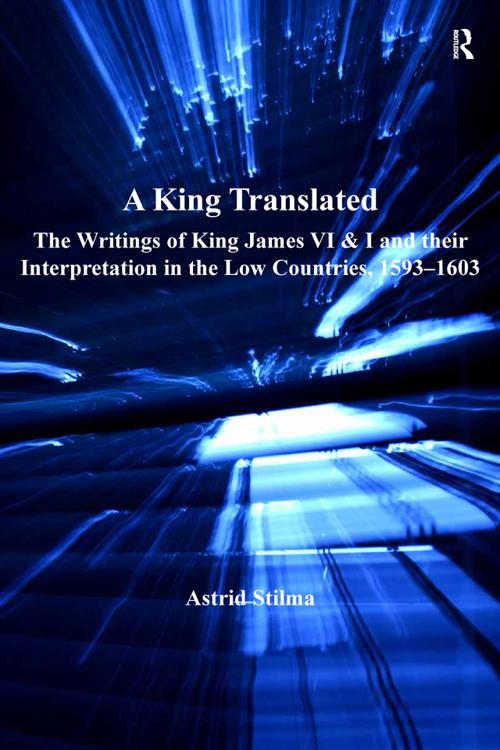 King James is well known as the most prolific writer of all the Stuart monarchs, publishing works on numerous topics and issues. These works were widely read, not only in Scotland and England but also on the Continent, where they appeared in several translations. In this book, Dr Stilma looks both at the domestic and international context to James's writings, using as a case study a set of Dutch translations which includes his religious meditations, his epic poem The Battle of Lepanto, his treatise on witchcraft Daemonologie and his manual on kingship Basilikon Doron. The book provides an examination of James's writings within their original Scottish context, particularly their political implications and their role in his management of his religio-political reputation both at home and abroad. The second half of each chapter is concerned with contemporary interpretations of these works by James's readers. The Dutch translations are presented as a case study of an ultra-protestant and anti-Spanish reading from which James emerges as a potential leader of protestant Europe; a reputation he initially courted, then distanced himself from after his accession to the English throne in 1603. In so doing this book greatly adds to our appreciation of James as an author, providing an exploration of his works as politically expedient statements, which were sometimes ambiguous enough to allow diverging - and occasionally unwelcome - interpretations. It is one of the few studies of James to offer a sustained critical reading of these texts, together with an exploration of the national and international context in which they were published and read. As such this book contributes to the understanding not only of James's works as political tools, but also of the preoccupations of publishers and translators, and the interpretative spaces in the works they were making available to an international audience.