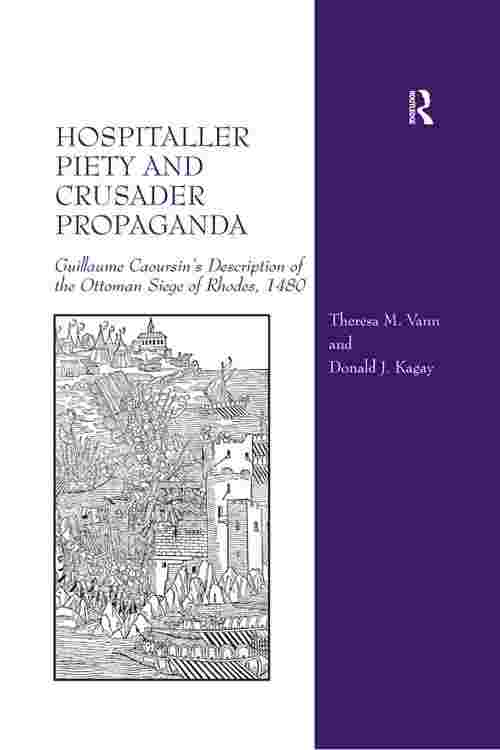 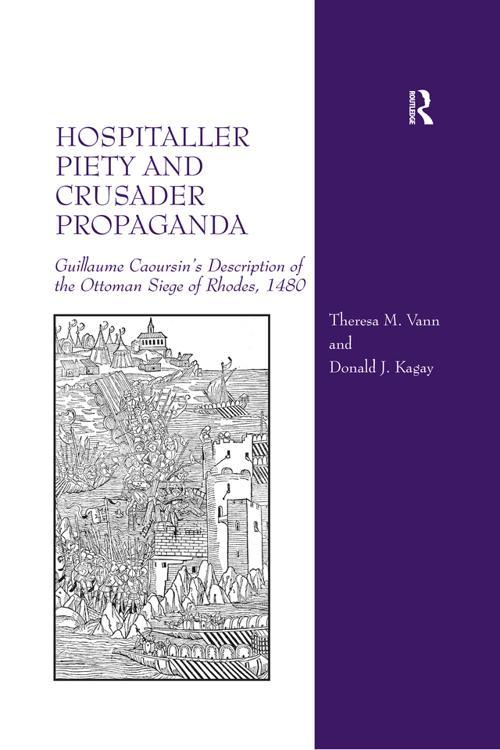 Guillaume Caoursin, the Vice-chancellor of the Order of the Hospital, wrote the Obsidionis Rhodiae urbis descriptio (Description of the Siege of Rhodes) as the official record of the Ottoman siege of the Knights in Rhodes in 1480. The Descriptio was the first authorized account of the Order's activities to appear in printed form, and it became one of the best sellers of the 15th century. The publication of the Descriptio not only fed Western Europe's hunger for news about an important Christian victory in the ongoing war with the Turks, it also served to shape public perceptions of the Hospitallers. Caoursin wrote in a humanistic style, sacrificing military terminology to appeal to an educated audience; within a few years, however, his Latin text became the basis for vernacular versions, which also circulated widely. Modern historians recognize the contributions that the Ottoman siege of Rhodes in 1480 made in the development of military technology, particularly the science of fortifications. This book is the first complete modern Latin edition with an English translation of the Descriptio obsidionis Rhodiae. Two other published eyewitness accounts, Pierre D'Aubusson's Relatio obsidionis Rhodie and Jacomo Curte's De urbis Rhodiae obsidione a. 1480 a Turcis tentata, also appear in modern Latin edition and English translation. This book also includes John Kay's Description of the Siege of Rhodes and an English translation of Ademar Dupuis' Le siège de Rhodes. The lengthy introductory chapters by Theresa Vann place the Ottoman siege of Rhodes in 1480 within the context of Mehmed II's expansion in the Eastern Mediterranean after he captured Constantinople in 1453. They then examine the development of an official message, or propaganda, as an essential tool for the Hospitallers to raise money in Europe to defend Rhodes, a process that is traced through the chancery's official communications describing the aftermath of Constantinople and the Ottoman