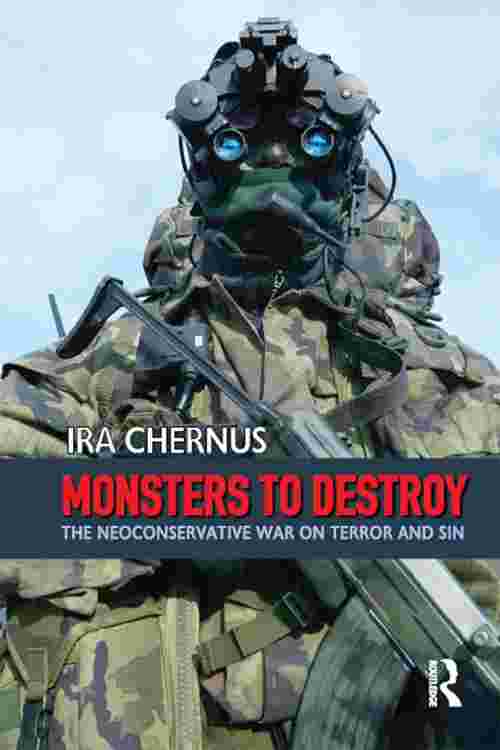 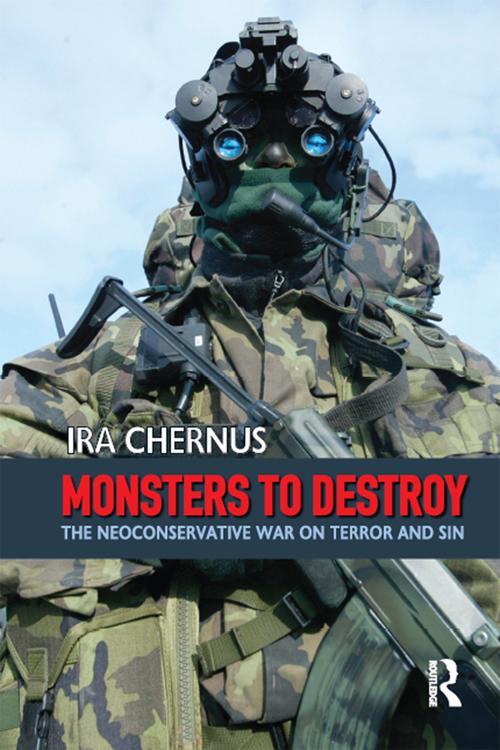 "This book takes an incisive look at the stories we are told -- and tell ourselves -- about evil forces and American responses. Chernus pushes beyond political rhetoric and media cliches to examine psychological mechanisms that freeze our concepts of the world." Norman Solomon, author, War Made Easy: How Presidents and Pundits Keep Spinning Us to Death In his new book Monsters to Destroy: The Neoconservative War on Terror and Sin, Ira Chernus tackles the question of why U.S. foreign policy, aimed at building national security, has the paradoxical effect of making the country less safe and secure. His answer: The "war on terror" is based not on realistic appraisals of the causes of conflict, but rather on "stories" that neoconservative policymakers tell about human nature and a world divided between absolute good and absolute evil. The root of the stories is these policymakers' terror of the social and cultural changes that swept through U.S. society in the 1960s. George W. Bush and the neoconservatives cast the agents of change not simply as political opponents, but as enemies or sinners acting with evil intent to destroy U.S. values and morals-that is, as "monsters" rather than human beings. The war on terror transfers that plot from a domestic to a foreign stage, making it more appealing even to those who reject the neoconservative agenda at home. Because it does not deal with the real causes of global conflict, it harms rather than helps the goal of greater national security.